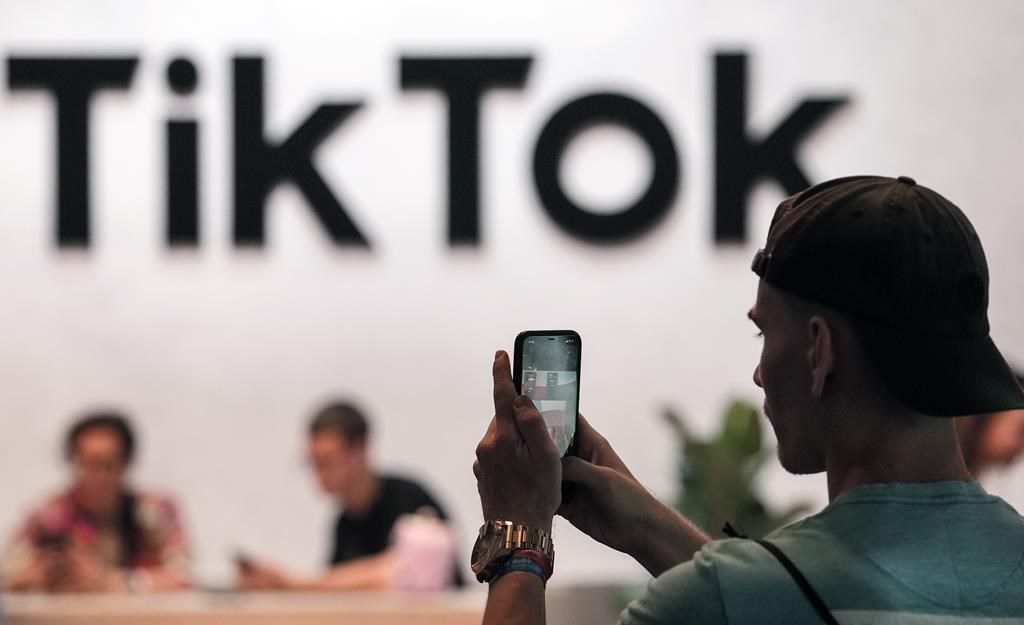 OTTAWA — Online streaming giants YouTube and TikTok are asking Canadian senators to take a sober second look at an online streaming bill that they say would cause significant harm to Canadian digital creators.

He says the Senate should more explicitly exclude user-generated content from the bill and consider rules around how Canadian content is identified, saying much of the content that Canadians create on TikTok wouldn’t qualify as such.

She says the provision that the regulator can consider whether someone has directly or indirectly generated revenue from the content would affect “effectively everything” on the platform.

She also warned that the regulator could require changes to the company’s algorithms, echoing concerns that music streaming giant Spotify raised during a hearing last week.