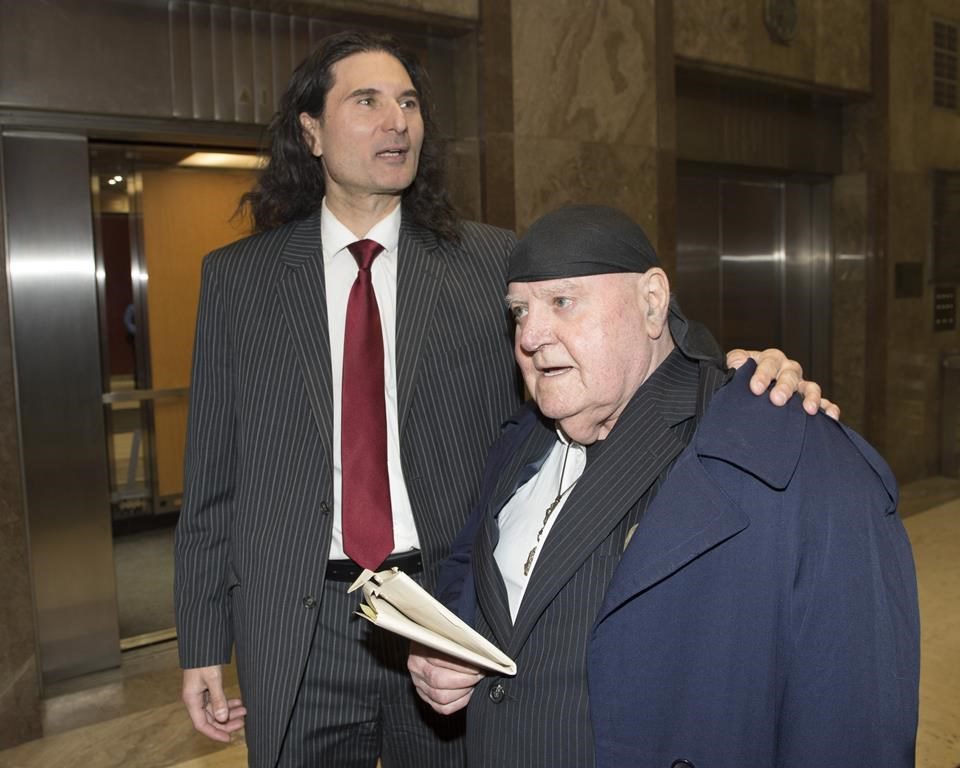 TORONTO — An editor and publisher have lost their appeal of a conviction for promoting hatred against women and Jews.

Among other things, Sears argued his trial lawyer failed to mount an effective defence.

He said the lawyer failed to call any witnesses, including a notorious antisemite, to raise questions about the Holocaust.

The judge says there’s no evidence the defence lawyer was incompetent.