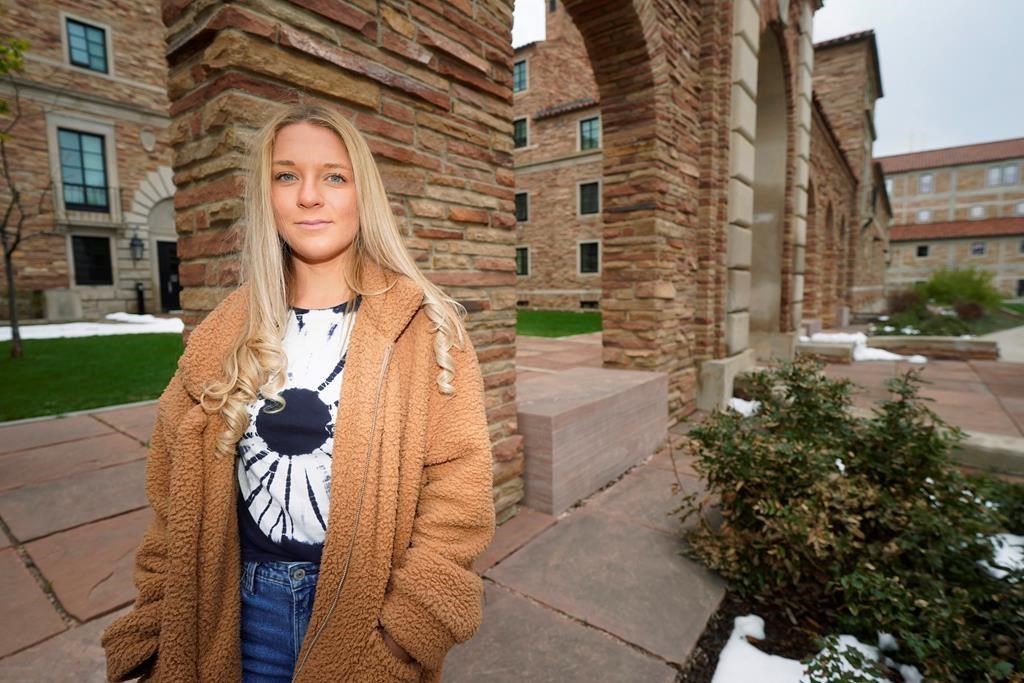 Garima Vyas always wanted to live in a big city. She thought about New York, long the destination for 20-something strivers, but was wary of the cost and complicated subway lines.

Now 34, Vyas, a tech worker, has lived in Houston since 2013. “I knew I didn't like New York, so this was the next best thing," Vyas said. "There are a lot of things you want to try when you are younger — you want to try new things. Houston gives you that, whether it's food, people or dating. And it's cheap to live in."

The choices by Vyas and other members of the millennial generation of where to live have reshaped the country’s political geography over the past decade. They’ve left New York and California and settled in places less likely to be settings for TV sitcoms about 20-something urbanites, including Denver, Houston and Orlando, Florida. Drawn by jobs and overlooked cultural amenities, they’ve helped add new craft breweries, condominiums and liberal voters to these once more-conservative places.

The U.S. Census Bureau this coming week is expected to formally tally this change by releasing its count of population shifts in the once-a-decade reallocation of congressional seats. It’s is expected to lead to the Sun Belt gaining seats at the expense of states in the north.

The relocations have reshuffled politics. Once solidly conservative places such as Texas have seen increasingly large islands of liberalism sprout in their cities, driven by the migration of younger adults, who lean Democratic. Since 2010, the 20-34-year-old population has increased by 24% in San Antonio, 22% in Austin and 19% in Houston, according to an Associated Press analysis of American Community Survey data. In November’s election, two states that also saw sharp growth in young people in their largest cities â€” Arizona and Georgia â€” flipped Democratic in the presidential contest.

These demographic winners are almost all in the Sun Belt, but climate is not the only thing they have in common.

"These places are growing not just because they’re warmer, it’s because that’s where the jobs are and young people are moving there,” said Ryan Wiechelt, a geography professor at the University of Wisconsin-Eau Claire.

There are other drivers of population growth, such as immigration from overseas and childbirths. But as foreign immigration tapered off during the decade, then plummeted during the pandemic, internal relocations have become an increasingly big factor in how the country is re-sorting itself, demographers say.

Places with jobs have long attracted transplants, but this shift has been different because housing prices have risen so much in previous job clusters â€” Boston, New York and Silicon Valley, for example â€” that cost of living has become more of a factor in relocations, said Daryl Fairweather, chief economist for Redfin.

"Since the last housing crisis, young millennials have had to move to places with really strong job markets," Fairweather said. "Now, during the pandemic I think that is changing â€” you don’t have to move to San Francisco if you want a job in tech."

Plenty of young people still move to traditional destinations such as New York and California to start careers, experts say. They just leave them relatively quickly now, with a wider variety of alternative job centres to choose from. "Every year these places attract a lot of young people, but they lose more," William Frey, a demographer at the Brookings Institute, said of traditional, coastal job magnets, joking that his own hometown of Washington, D.C. "rents" young people.

Instead, places with both cheaper housing, growing economies and recreational amenities have become popular. Colorado was the third most popular place for young adults to relocate to since 2015, gaining more than 20,000 new young adults from elsewhere each year, according to Frey’s analysis of early census data. The state has boomed over the past decade as its libertarian lifestyle, outdoor attractions and growing knowledge-based economy have drawn young people from across the country.

As a result, Denver’s skyline is regularly pockmarked with construction cranes. Apartment complexes are springing up from parking lots. For when those renters want to have children and buy homes, waves of new suburban subdivisions are emerging in the shadow of the Front Range of the Rocky Mountains.

As mostly college-educated transplants have relocated to Denver and its satellite communities, Colorado has gone from being a solidly Republican state to a competitive swing state to a solidly Democratic one. It’s a pattern that some political experts expect could be replicated in other states importing loads of young people, even traditionally conservative Texas.

Sydney Kramer is typical of many new Colorado arrivals. The 23-year-old moved to the university town of Boulder in January to begin graduate studies in atmospheric and oceanic sciences. She could have stayed in Miami, a natural location for someone of her interests and where she finished her undergraduate studies. But Kramer was depressed by Florida’s anti-science turn under Republican state control.

"The government and policy hasn’t necessarily caught up there yet," Kramer said of Florida, noting that state regulations barred the use of the term "climate change" in some official documents under the previous governor. "Everybody here has a high level of education, is really educated about climate change."

"This," she said of Boulder, with its wealth of environmental and forecasting organizations, "is just a really great place to be for my industry."

A New Jersey native who did not want to deal with New York City’s high rents, Kramer has been impressed by how her new neighbours talk excitedly about hiking, camping and skiing and at the combination of outdoor activities and urban amenities the area offers. "It’s a really wonderful place to be for everything you get for the cost of living," she said.

Riccardi reported from Denver and Schneider from Orlando, Florida.