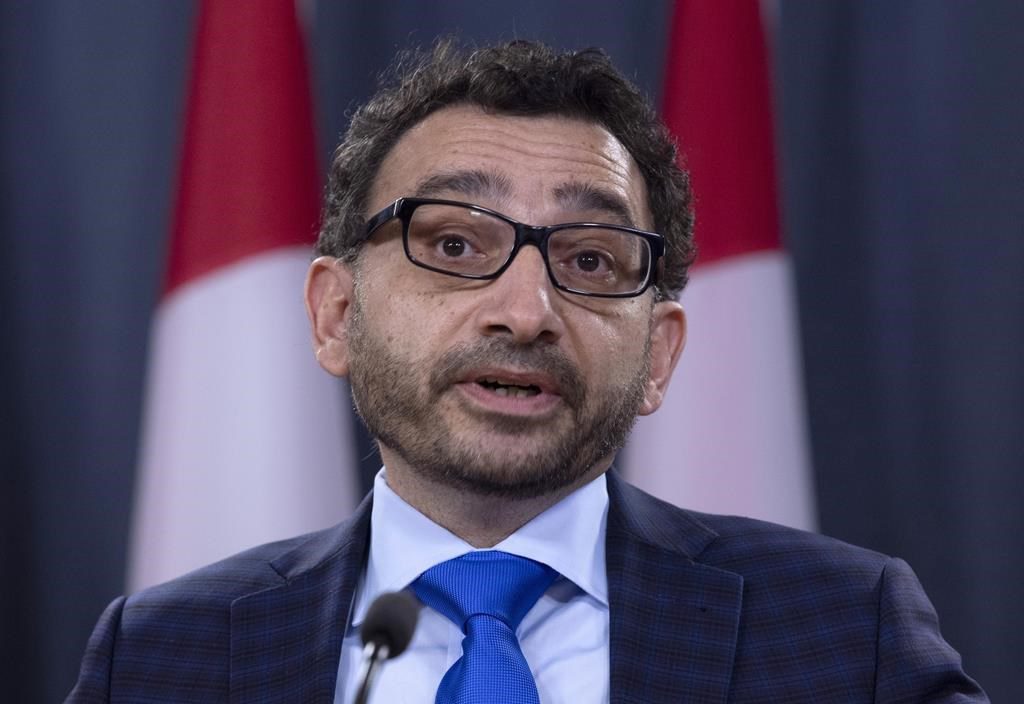 Two federal ministers are protesting Saskatchewan’s plan to bring in a tax on electric vehicles.

In its most recent budget, Moe’s government brought in a $150 yearly tax on electric vehicles.

Saskatchewan has said the tax will ensure drivers of those vehicles pay their share to maintain roads, normally funded through gas taxes.

But Wilkinson and Alghabra say the tax works against federal plans to increase the use of electric vehicles and reduce Canada’s greenhouse gas emissions.

They point out the province holds many of the minerals used to build electric vehicles and encouraging their use is an economic opportunity for Saskatchewan.