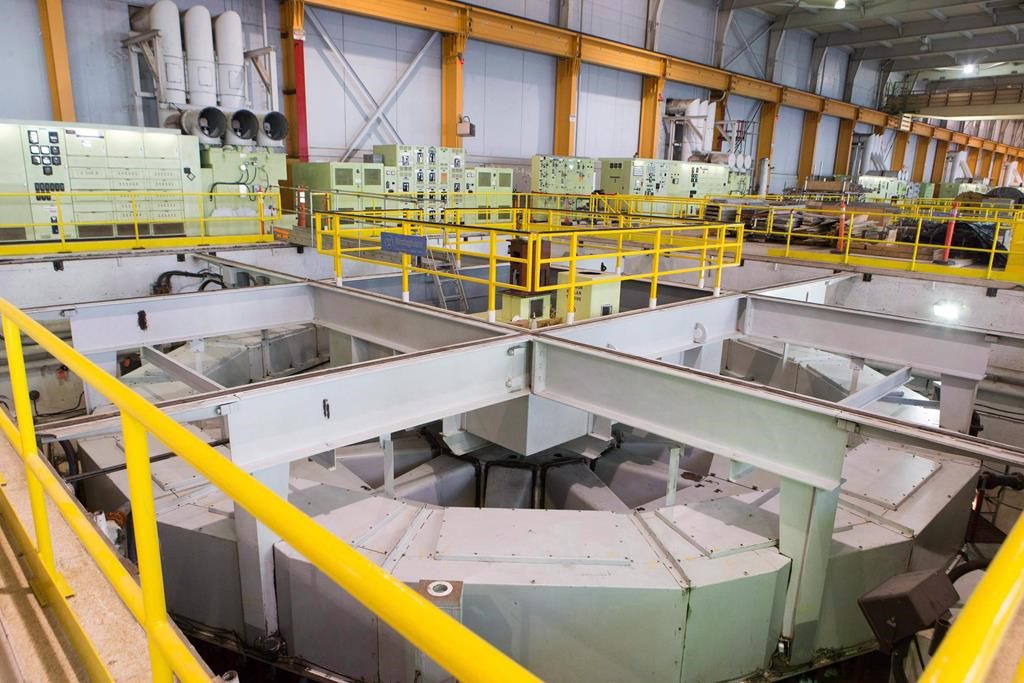 FREDERICTON — The Wolastoqey Nation says talks with NB Power have broken down regarding the utility’s plan to upgrade the Mactaquac dam and generating station.

A news release from the nation says NB Power and the chiefs spent several years negotiating terms for the Mactaquac dam, which the province wants to keep operational until 2068 at a cost of up to $3.6 billion.

It says NB Power made a “first offer” in March last year and that the Wolastoqey responded with a counter offer in October.

The nation says the utility company reneged on three of the terms agreed upon during negotiations, on issues involving community interests, cultural protection, and economic opportunities.

NB Power did not immediately respond to a request for comment regarding the negotiations for the dam, located 20 kilometres west of Fredericton.

Chief Gabriel Atwin of the Kingsclear First Nation says the community had no say in the construction of the dam, which he says has created noise and light pollution, environmental contamination and reduced food security.