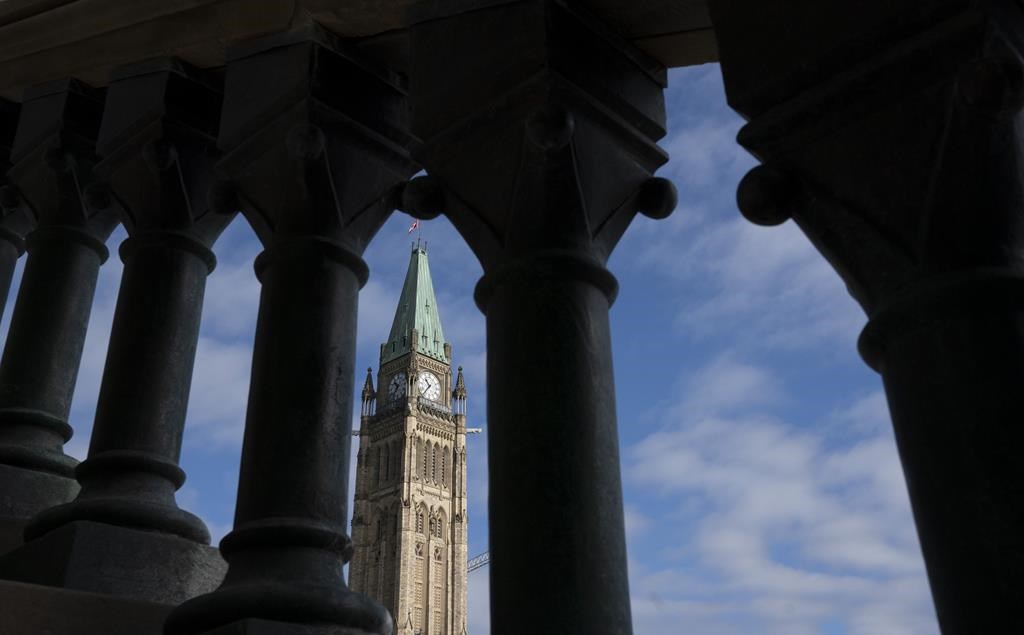 With a major cabinet shuffle announced, pundits have had a field day analyzing the tea leaves of its significance.

Despite all the so-called analysis, there remained a limited insight about the road map to achieve the government’s intentions.

Were the appointments a sign of Trudeau’s legacy efforts to boost the fortunes of women as future potential Liberal leaders? Will carefully crafted and balanced Cabinet teams advance the goal posts on climate change, indigenous affairs and infrastructure? Will the creation of standalone ministries dealing with housing and mental health give those portfolios the attention they richly deserve?

Beyond rehashing personal anecdotes and scoring political points, have the pundits really been concentrating on the right metrics to make a sound policy assessment of the government’s future direction?

The 2021 election campaign sorely lacked a serious public policy focus, flitting instead from one to another transactional promise: the competing Covid related leadership agendas drove most of the campaign debate and ‘horse-race’ coverage.

Within the next month, several crucial public policy documents will be released. Those analysts willing to hold their fire about future policy direction until then will have a veritable banquet of information to feast upon.

Throne Speeches are notorious for their vague language and lack of quantifiable outcomes. They do however send an important signal to  the public service about the government’s priorities and where to marshal their resources.

But it will be a longer wait for budgets and economic statements including estimates to spell out in detail the likely availability of financial resources and allocations to specific project priorities.

Even before those documents are produced, there is a an important transitional process step that can provide clarity about the Liberal government’s intentions and priorities. In line with ongoing parliamentary practice, individual mandate letters will be sent by the Prime Minister to each of his ministers around the time of the Throne Speech.

While ministerial mandate letters have been a common practice in Canada and abroad for many years, their public release was accelerated by Ontario Premier Wynne’s publication of these letters in 2014 as part of her Open Government initiative.

“Ontarians want their government to work for them – and with them. Making the mandate letters public makes it easier for people to see what we are working on, and how we can work together to build better lives for everyone across Ontario.”

In 2015, Mr. Trudeau set an important federal precedent by publicly releasing the expectations he had for each Minister: “to outline responsibilities and considerations that I expect you to undertake on behalf of Canadians”. He has continued to issue such guidance following each Cabinet shuffle as well as the swearing -in of a new government.

Ministerial mandate letters follow a common format and serve as a roadmap to manage both public service and sectoral expectations.

After confirming and thanking the Minister for taking on their official duties, there is a short pro-forma summary of the challenges facing the country. A general restatement of the government’s priorities and the tone and style it wishes to follow in governing includes references to the communications themes that frame the government’s agenda.

The meat of the letters rests in the specifics related to each Ministers’s accountabilities. For example, after the start of the COVID -19 crisis, the Prime Minister spelt out additional accountabilities for Finance Minister Freeland in 2019.

“You will use whatever fiscal firepower is needed in the short term to support people and businesses during the pandemic, and will keep supporting the economy with emergency measures until the economy improves. Doing so, you will avoid creating new permanent spending.” (my bolding)

“Tailor support for those sectors hit hardest, such as travel and tourism, hospitality and cultural industries like the performing arts… consider options for further, targeted measures for personal support workers as they continue to provide essential services in our communities.”

“Identify additional ways to tax extreme wealth inequality, including by finalizing amendments to the Income Tax Act to limit the stock option deduction for high-income individuals at large, established firms… Continue work with the Organisation for Economic Co-operation and Development (OECD), with the support of the Minister of Canadian Heritage, to ensure that multinational technology giants pay appropriate corporate tax on the revenue that they generate within Canada. If no consensus can be reached among OECD members, you will ensure that a made-in-Canada approach is applied no later than 2022. You will also work to ensure that international digital corporations whose products are consumed in Canada collect and remit the same level of sales tax as Canadian digital corporations.”

The letter also reinforces existing government policy approaches: “… Continue putting a price on pollution while putting that money back in the pockets of Canadians. As part of Canada’s climate plan, move forward with tax policies that support clean energy transition, advancing policy work on border carbon adjustments and ensuring carbon pollution pricing rebate payments move from being distributed on an annual basis to a quarterly basis, starting as early as 2022. … As part of Canada’s climate plan and to create jobs and make Canada a world leader in clean technology, cut tax rates by 50 per cent for companies that develop and manufacture zero-emission technology including a listing of eligible sectors.”

For those wishing to understand and benchmark the government’s progress in meeting its accountabilities, the ministerial mandate letters remain an excellent place to start.