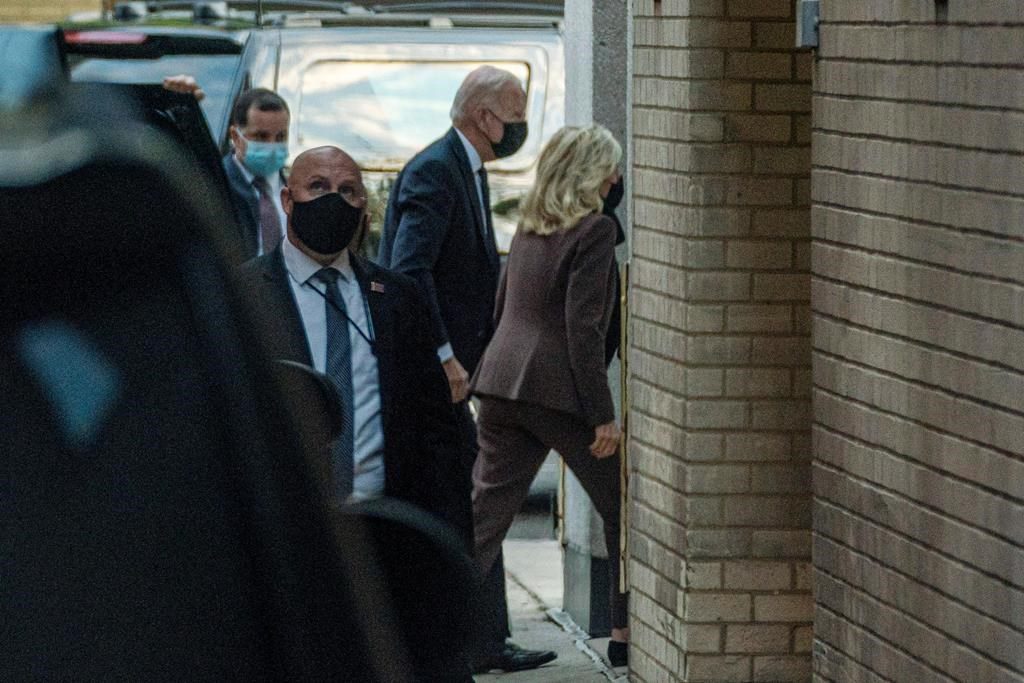 WASHINGTON â€” Jill Biden had a "common medical procedure" on Wednesday, came through it "well" and was expected to resume her normal schedule, the White House said.

President Joe Biden accompanied his wife to an outpatient centre near the campus of George Washington University. No further details were immediately released about the condition of the 69-year-old first lady or the procedure.

The Bidens returned to the White House after two hours. Jill Biden was seen exiting the motorcade with her husband.

"The first lady tolerated the procedure well,” communications director Elizabeth Alexander said in a statement, and planned to resume her regular schedule.

Later Wednesday, President Biden was to address the nation on his plans to withdraw U.S. troops from Afghanistan by Sept. 11, 2021 â€” the 20th anniversary of the 9-11 attacks. He also planned to visit Section 60 of Arlington National Cemetery, the final resting place of many American service members who lost their lives in Afghanistan and Iraq.

The first lady has no public events scheduled Wednesday. She plans a trip to Illinois on Monday.