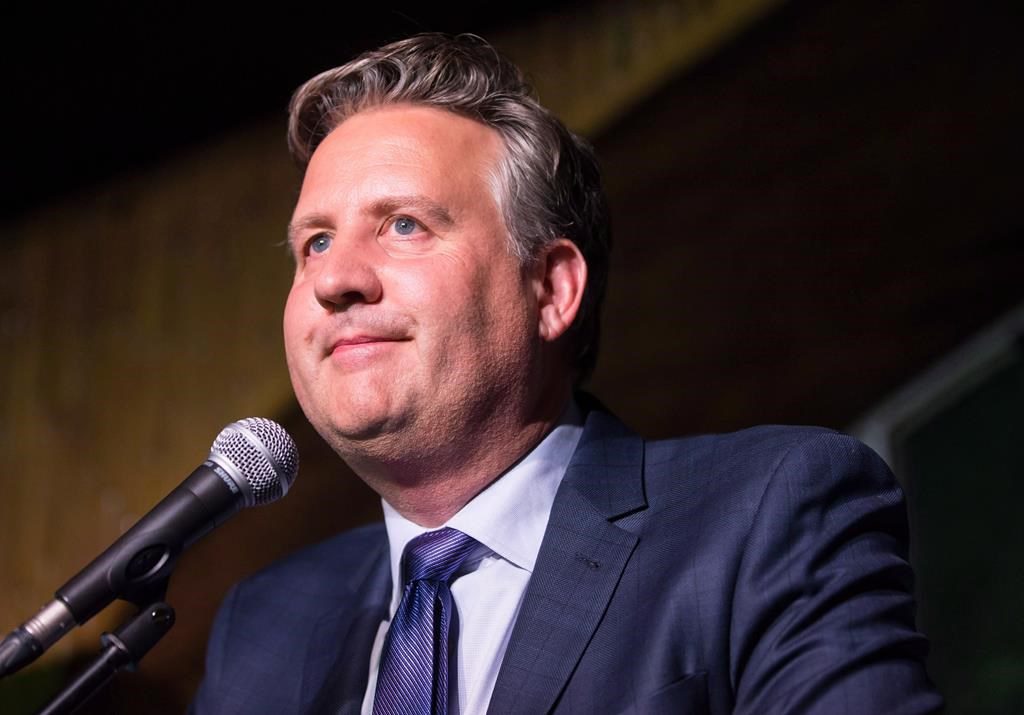 Vancouver Mayor Kennedy Stewart says he has contacted the city’s chief of police after several gatherings on the weekend violated COVID-19 health restrictions.

In a message posted on social media, Stewart says the Vancouver Police Department will be reassessing its approach to outdoor parties.

Large groups of mostly maskless people held impromptu gatherings in parks and on beaches Friday and Saturday as the first warm spell of the year created summer-like conditions.

Police can issue tickets and even make arrests if they see gatherings of more than 10 people, but a police spokeswoman says officers were stretched thinly on Saturday responding to a homicide, stabbing and a multi-vehicle crash.

In his message, Stewart says he understands it has been a long winter and many are frustrated they can’t meet with friends, but now is not the time to gather in large groups.