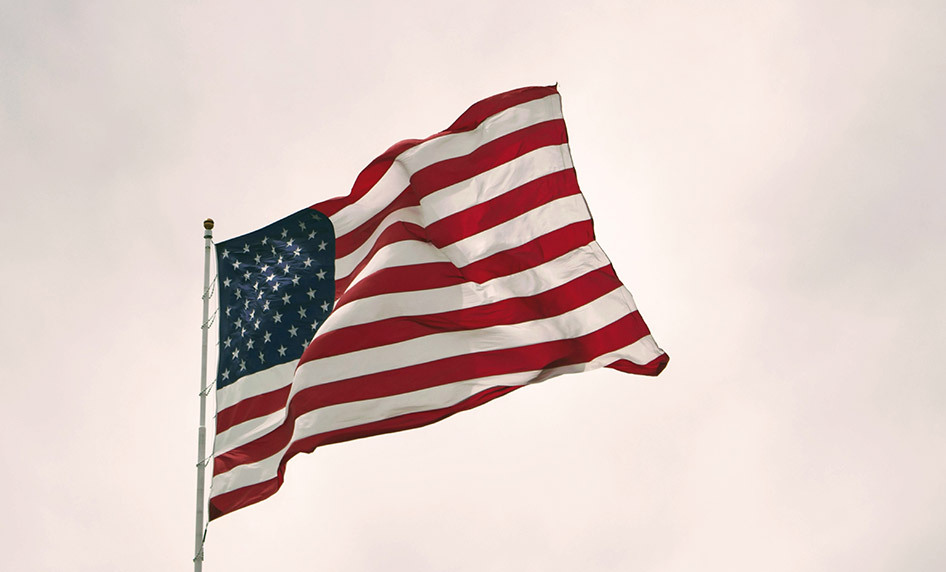 “These are being sold right now, without any regulation, without any oversight,” said Democratic Sen. Karen Keiser. “It’s a public health danger and a threat, and it needs to be removed.”

With about two weeks left in the legislative session, Keiser and Republican Mark Schoesler introduced a measure Friday to ban the products both within Washington’s legal marijuana industry and outside it. The products have proliferated nationally due to a perceived loophole in the 2018 federal Farm Bill, which authorized hemp growing.

An alternative bipartisan bill — one that would ban synthetic cannabinoids outside of Washington’s regulated marijuana market, but allow them within it — was introduced earlier in the week in the House.

In the past year and a half, producers across the country have taken CBD, a non-intoxicating compound extracted from hemp, and chemically converted it using acids and solvents into impairing delta-8, delta-9 or other types of THC, which is then used in vape oil, gummy candies and other products.

Washington’s Liquor and Cannabis Board last year barred synthetically derived THC from products in the Initiative 502 system, fearing that having to compete with the cheap ingredient produced from hemp grown out of state would push many of the state’s licensed, regulated marijuana growers out of business.

Chairman David Postman said he wants the Legislature to make clear that the board also has the authority to block stores outside the regulated system from selling intoxicating, synthetically derived cannabinoids.

“It is our best, and perhaps only, chance this year to get the laws necessary to regulate the burgeoning world of novel and minor cannabinoids,” Postman said in an email Friday.

THC is marijuana’s most prominent high-inducing component. While marijuana and hemp are the same plant — cannabis — federal law makes a distinction between marijuana, which is grown for high-THC content, and hemp, defined by its low content and traditionally used for food, clothing and industrial applications.

Because marijuana is defined by its content of delta-9 THC, the most common type, proponents of the synthetic cannabis have argued that it’s OK to use CBD extracted from hemp to make THC, such as delta-8 — a molecule that occurs naturally but in minimal amounts in cannabis, is closely related to delta-9, and also produces a high.

At least 17 states have banned synthetic cannabinoids in the past year, and even hemp industry groups have called on Congress to clarify the law.

In Washington, the fight has pitted the Liquor and Cannabis Board against the Washington CannaBusiness Association, an industry group that represents a small but politically muscled segment of the licensed cannabis industry.

Both sides want to stop the sale of intoxicating delta-8 or other synthetic cannabinoids at gas stations, convenience stores and vape shops. But there is strong disagreement about whether synthetically derived THC belongs in the regulated adult-use or medical marijuana system.

The industry group is also concerned the LCB-supported legislation would give the agency authority over “impairing” cannabinoids without adequately defining what is meant by that — creating uncertainty for regulated businesses.

The debate has roiled Washington’s cannabis industry since last spring, when outdoor growers who produce marijuana for the extract market realized they were being undercut. In hearing after hearing, they demanded the Liquor and Cannabis Board make clear that synthetic THC from hemp — which can be grow in vast fields with little regulation and is much cheaper to produce — was not allowed.

The board eventually did so, seizing more than 1,600 pounds (726 kilograms) of products made by a prominent CannaBusiness Association member, Unicorn Brands, a licensed cannabis processor in Raymond. Unicorn had been importing CBD from Oregon hemp farmers, converting it to delta-9 THC, and adding that THC to its vape oil and gummies.

Unicorn’s owner, Peter Saladino, is a founder of the CannaBusiness Association. He’s also a director of a company called Cleen Tech, which makes the chromatography technology that Unicorn was using to convert CBD to THC.

Late last year, Cleen Tech, which had little prior history of campaign donations, made $17,500 in political contributions, including to legislators on committees that handle cannabis issues, according to public disclosure records.

Unicorn, which had done nearly $6.9 million in sales in the 12 months before its product was seized, has appealed.

The CannaBusiness Association said the board shouldn’t be stifling innovation or picking winners and losers in the market, and it proposed another bill this year to “modernize” the board by adding two members and installing four lawmakers as nonvoting members.

“There is a real need for this agency to evolve, to tackle stereotypes and biases against the industry,” she said. “It’s too bad that there’s tension between our association and the agency, but we have an obligation to represent our members when they’re concerned.”

The bill to restructure the agency, which Postman viewed as retribution, failed. He stressed that the board in recent years has been giving out fewer violation notices, and conducting more educational visits to cannabis licensees to help them be in compliance with state rules.

Jim Mullen owns a chain of a chain of retail cannabis stores in southwest Washington. He resigned as president of the CannaBusiness Association’s board over its stance on synthetic THC.

“We have a lot of farms that are treading water,” Mullen said. “Bringing this hemp delta-9 in is an unfair advantage over the I-502 producer-processors.”