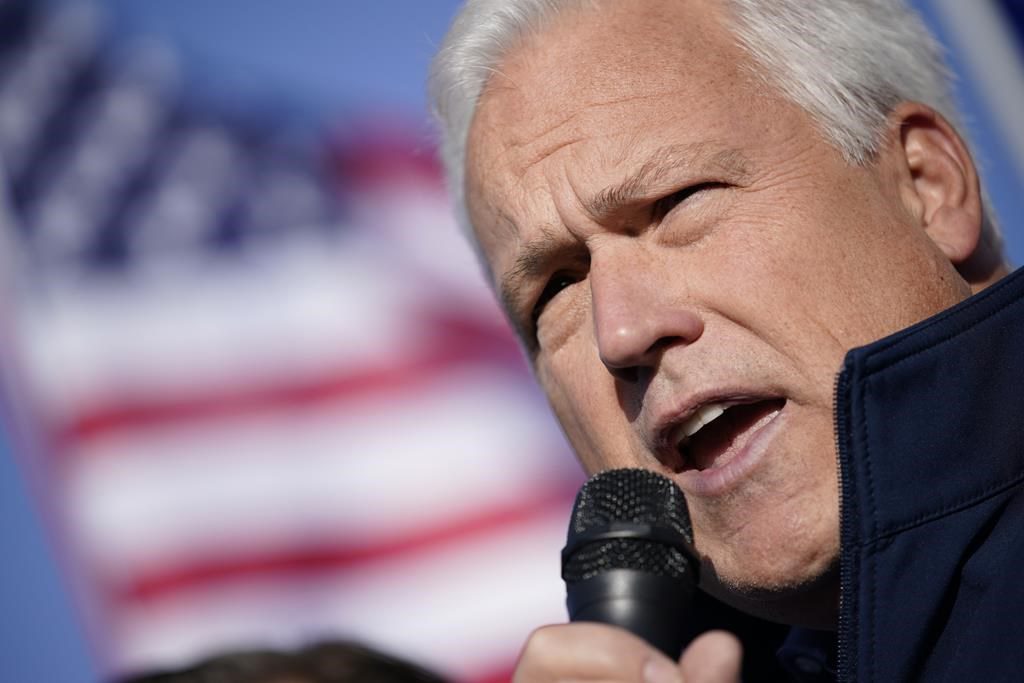 A staffer who worked for Herschel Walker’s Republican Senate campaign filed a lawsuit against prominent conservative activist Matt Schlapp on Tuesday, accusing Schlapp of groping him during a car ride in Georgia before last year’s midterm election.

Schlapp denies the allegation, and his lawyer says they are considering a countersuit.

The staffer’s battery and defamation lawsuit was filed in Alexandria Circuit Court in Virginia, where Schlapp lives, and seeks more than $9 million in damages.

It accuses Schlapp of “aggressively fondling” the staffer’s “genital area in a sustained fashion” while the staffer was driving Schlapp back to his hotel from a bar in October after a Walker campaign event. The allegations were first reported earlier this month by The Daily Beast.

The staffer filed the lawsuit anonymously as “John Doe,” citing his status as an alleged sexual assault victim and fearing backlash from supporters of Schlapp, a longtime adviser to former President Donald Trump and chair of the American Conservative Union, which organizes the Conservative Political Action Conference.

The lawsuit also accuses Schlapp and his wife, Mercedes, who served in Trump’s White House as director of strategic communications, of defamation and conspiracy, citing his repeated denials of the claims and alleged attempts by both to discredit the staffer.

In a statement, Schlapp lawyer Charlie Spies denied the allegation, saying, “The complaint is false and the Schlapp family is suffering unbearable pain and stress due to the false allegation from an anonymous individual.” He said the legal team was “assessing counter-lawsuit options.”

According to the lawsuit, Matt Schlapp was in Georgia in the waning days of the general election season to campaign for Walker, the former University of Georgia football star who ended up losing a runoff election to Democratic Sen. Raphael Warnock. The lawsuit alleges that, after the staffer drove Schlapp back to Atlanta after a campaign event, the two visited a local bar, where Schlapp, according to the suit, “sat unusually close” to the accuser, “such that his leg repeatedly contacted, and was in almost constant contact with Mr. Doe’s leg.”

The staffer says he offered to drive Schlapp back to his hotel, but during the car ride, Schlapp allegedly placed his hand on the staffer’s leg without consent, leaving him “frozen with shock, mortification and fear from what was happening, particularly given Mr. Schlapp’s power and status in conservative social circles.”

When they reached the hotel, the suit alleges, Schlapp invited the staffer up to his room, but the staffer declined. He later informed senior campaign aides about what had happened and recorded a video recounting the events.

“As a direct and proximate result of Mr. Schlapp’s battery upon Mr. Doe, Mr. Doe suffered damages, including without limitation shock, mortification, horror, humiliation, and distress,” it reads.

Timothy Hyland, a lawyer representing the staffer, declined to comment, but sent a statement from his law firm calling Schlapp a “sexual predator” who needs to be held accountable.

“Our client takes no joy in filing this lawsuit. However, Mr. Schlapp has had ample time to accept responsibility and apologize for his despicable actions. But instead of doing the right thing, Mr. Schlapp, Ms. Schlapp, and their friends and associates embarked on a ridiculous, spurious and defamatory attempt to smear the reputation of Mr. Schlapp’s victim,” it said.

The suit was first reported by The New York Times.