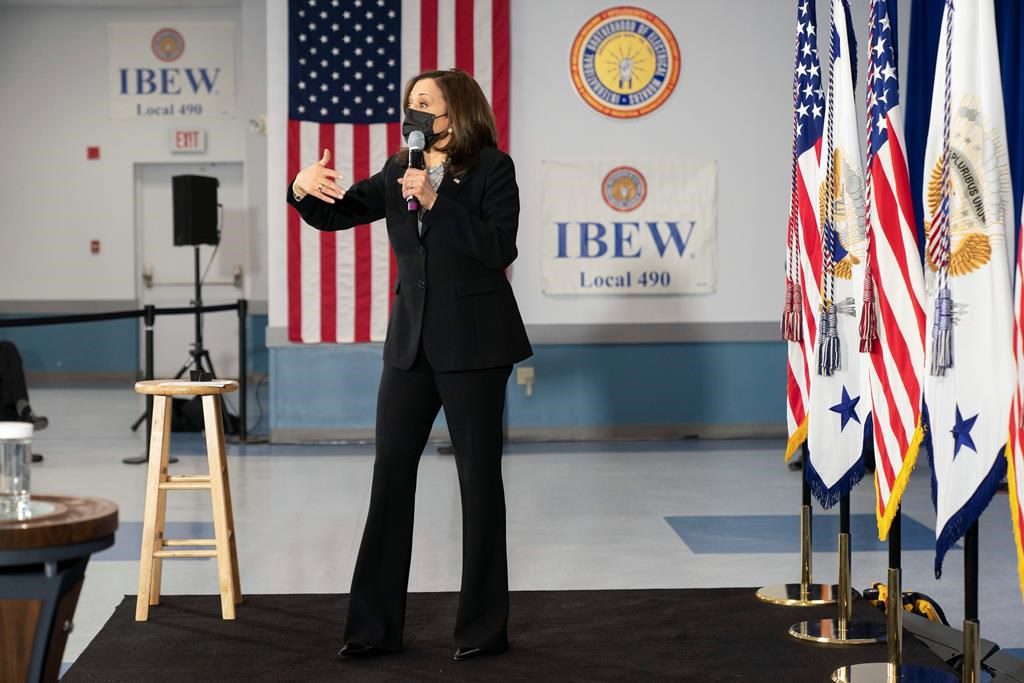 The task force, which will be vice-chaired by Labor Secretary Marty Walsh, will "be dedicated to mobilizing the federal government's policies, programs, and practices to empower workers to organize and successfully bargain with their employers," according to the White House.

The task force is the latest addition to Harris’ growing portfolio, which includes leadership of the administration’s response to the increase of migrants, many of them children, at the southern border.

The creation of the task force comes soon after President Joe Biden, who has long supported and aligned himself with labour unions, lent his backing to an ultimately failed effort for workers to unionize at a Amazon warehouse in Alabama. More than 20 Cabinet members and heads of other federal agencies will take a whole-of-government approach to empower workers, the White House said.