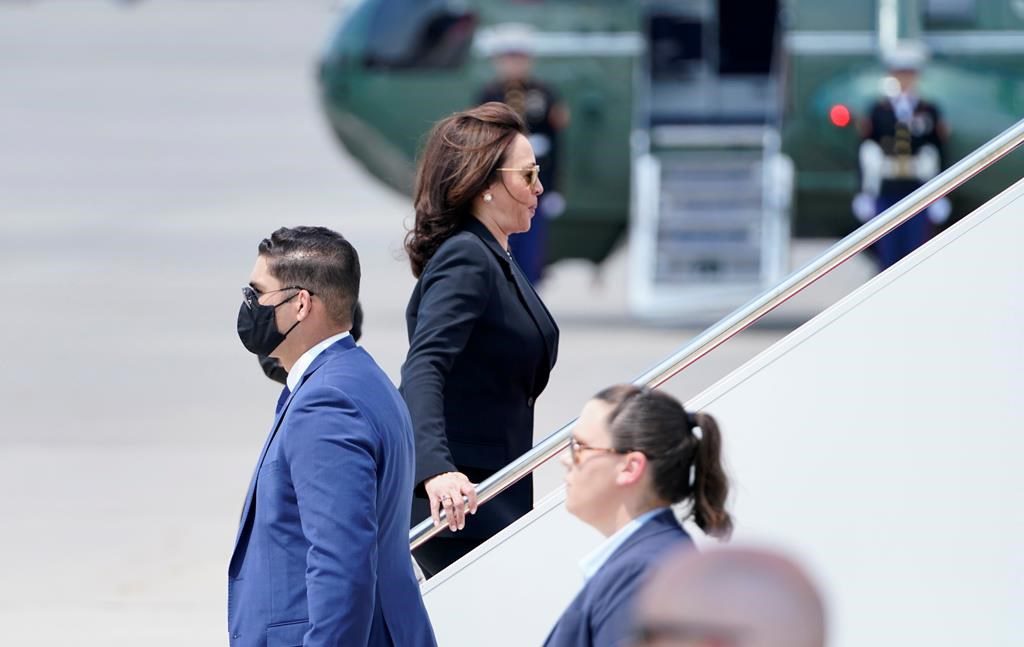 JOINT BASE ANDREWS, Md. (AP) — A technical issue that involved “no major safety concerns” forced Vice President Kamala Harris’ plane to return to Joint Base Andrews in Maryland about 30 minutes after she had left Sunday on a trip to Guatemala and Mexico. The plane landed safely and she gave a thumbs-up when she got off.

The vice president was expected to depart in another plane in about an hour, spokesperson Symone Sanders told reporters traveling with Harris.

“It is a technical issue. There are no major safety concerns,” Sanders said.