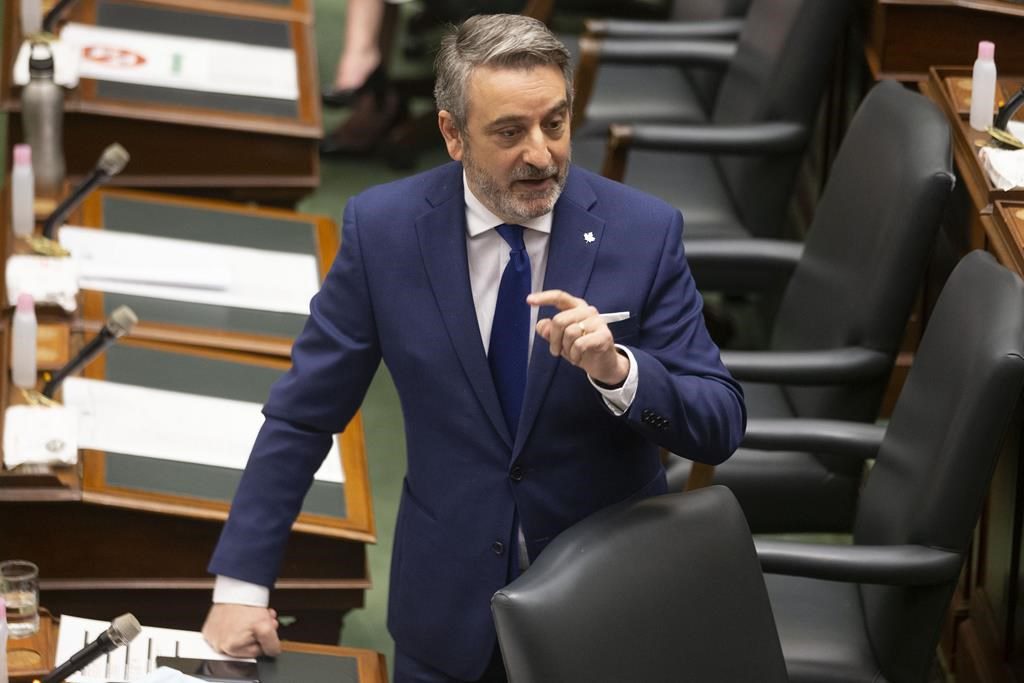 TORONTO — A vote is expected this afternoon on legislation that would limit third-party advertising during Ontario elections.

The Progressive Conservative government is using the notwithstanding clause – which lets legislatures override portions of the charter – to reintroduce part of a law declared unconstitutional by a judge last week.

Government House Leader Paul Calandra argued during debate today that the amendments to the Election Finances Act are necessary to ensure fair elections.

That argument was heard repeatedly over the weekend after legislators were recalled from their summer break for a marathon sitting as the government tries to push the legislation through.

Ontario Superior Court Justice Edward Morgan sided with a group of unions last week when he found it was unnecessary for the government to double the restricted pre-election spending period for third-party advertisements.

A bill that took effect this spring had stretched the restricted spending period from six months to 12 months before an election is called, but kept the spending limit of $600,000 the same.

Unions said the limit infringed on their rights to free speech, but the attorney general argued the changes were necessary to protect elections from outside influence.