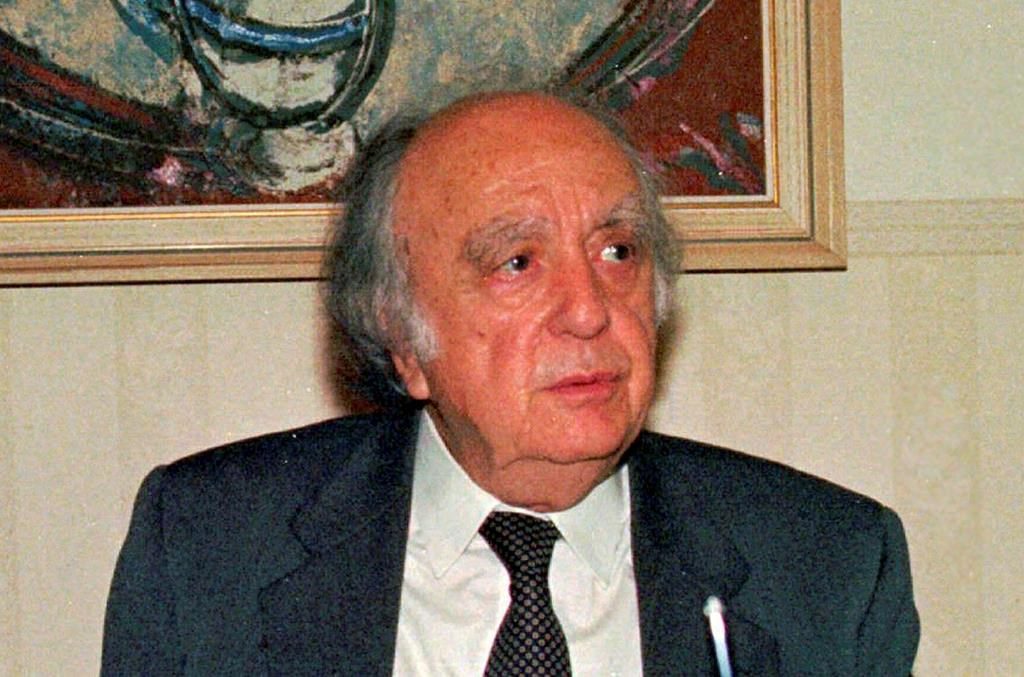 NICOSIA, Cyprus â€” Vassos Lyssarides, one of Cyprus' most respected politicians who was active in the ethnically divided island's politics since its 1960 independence from British colonial rule and was involved in the global socialist movement, died on Monday. He was 100.

In a post on his official Twitter account, Cyprus President Nicos Anastasiades said the country lost "one of its historic leaders who helped shape (its) identity."

"(Lyssarides) made his mark on our political life over many decades. We owe him much," Anastasiades wrote.

A trained doctor, Lyssarides figured prominently in efforts to restore democratic governance to Cyprus after a 1974 coup by supporters of union with Greece. The coup triggered a Turkish invasion which split the island along ethnic lines.

Lyssarides founded in 1969 the socialist party EDEK which he led until 2001. He was first elected to parliament in 1960 and held his seat without interruption until 2006. Between 1985-91, he served as Parliament Speaker.

Lyssarides also served as vice-president of the Afro-Asian Solidarity Organization, a non-governmental group with a presence in more than 90 African and Asian countries that according to its website struggled against colonialism, apartheid and armed conflict.

He was also secretary-general of the International Committee in Solidary with South Africa, a body aiming to free then-imprisoned anti-apartheid leader Nelson Mandela. He established many close relationships with African and Middle Eastern leaders including Palestinian leader Yasser Arafat and Cuban leader Fidel Castro.