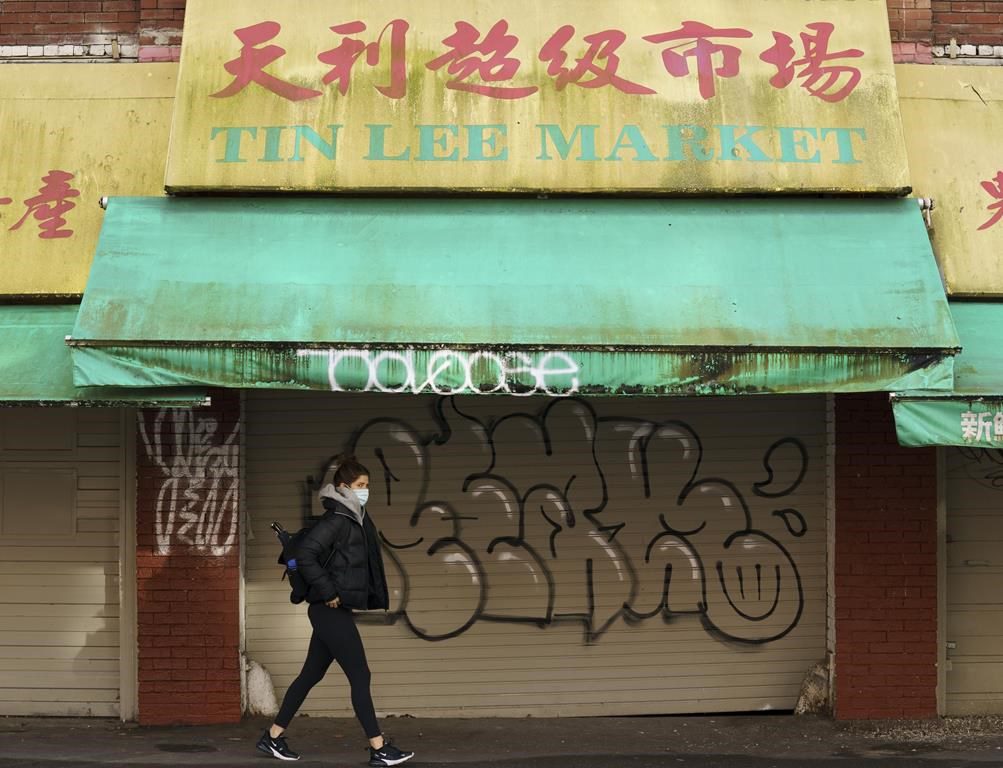 Vancouver councillors have unanimously approved funding for its Uplifting Chinatown Action Plan, in an attempt to revive the historic neighbourhood.

The plan focuses on enhanced cleaning and sanitation, graffiti removal, beautification and other community supports.

Costs for the plan this year are expected to be about $2.1 million for what the city says is an urgent “strategy to protect Chinatown, which has experienced significant challenges in recent years, including anti-Asian racism and public safety concerns.”

The plan includes a “safewalk program” to support seniors and residents walking in the community, a feces collection service, funding for expansion of the Chinese policing centre, and graffiti prevention and abatement.

A report to council says anti-Asian hate crimes increased 400 per cent between 2018 and 2022 including violent assaults and random attacks on local seniors.

Vancouver Mayor Ken Sim says in a statement that Chinatown holds an important place in the hearts of many and they are excited to be taking the next step toward the revitalization of the community.