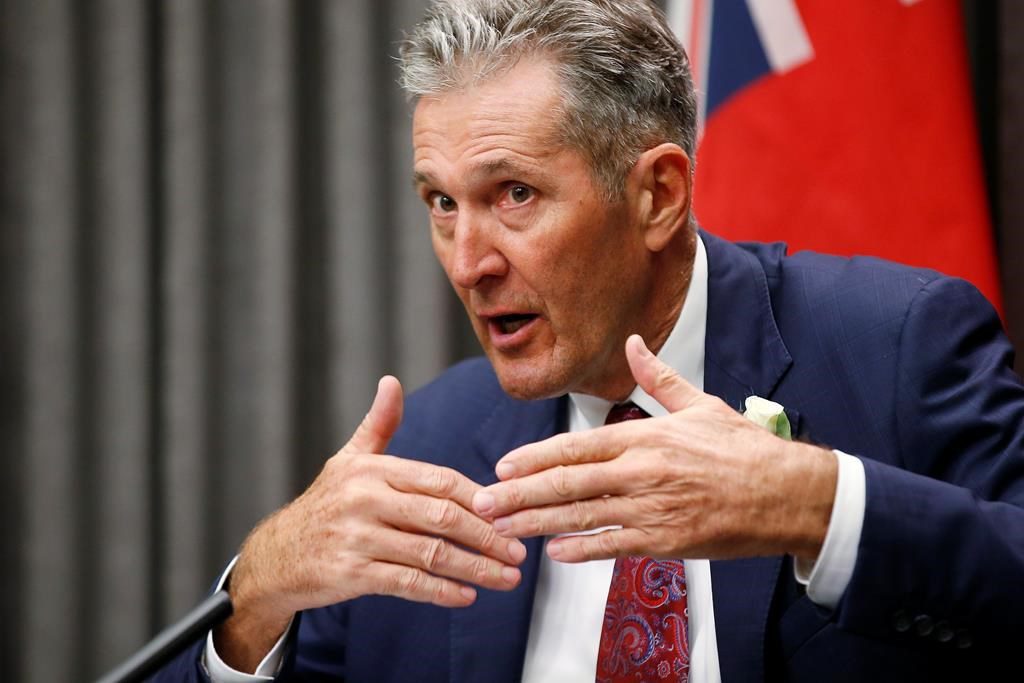 WINNIPEG — The Manitoba government is launching a lottery that will award nearly $2 million in cash and scholarships to people who get a COVID-19 vaccine.

Premier Brian Pallister says anyone aged 12 and up who has received at least one dose of vaccine on or before Aug. 2 will be eligible for the first draw.

A second draw will be held after Sept. 6 for people who have received two doses.

Anyone who has been immunized is automatically entered in the draws.