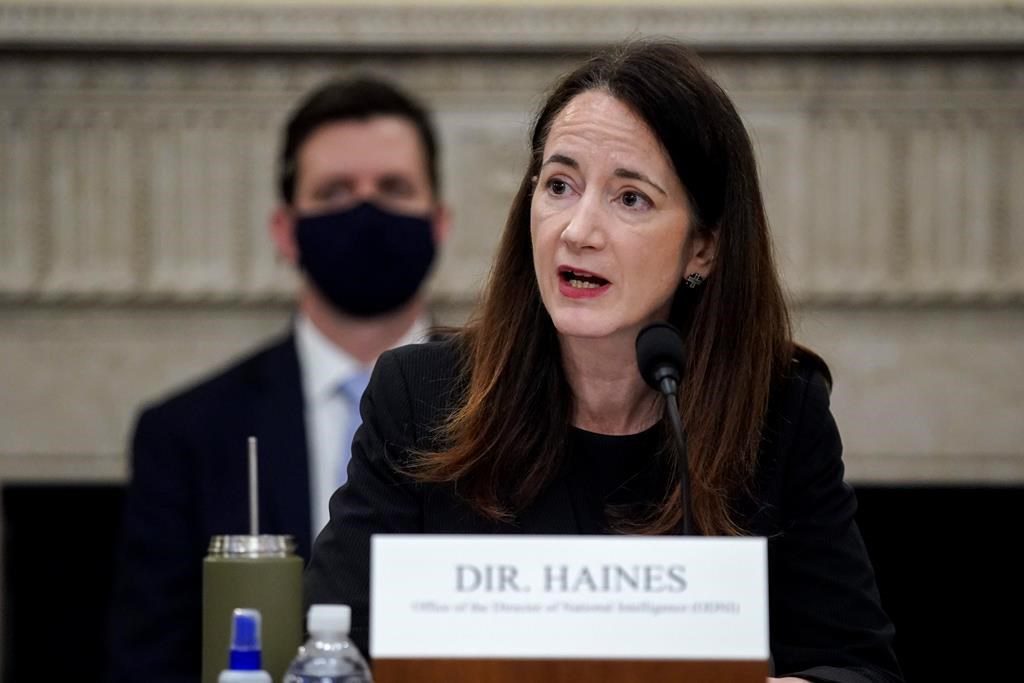 WASHINGTON â€” The Biden administration said Monday that it will establish a new centre responding to what the U.S. intelligence community has assessed as attempts by Russia and other adversaries to interfere with American elections.

The Foreign Malign Influence Center will be housed in the Office of the Director of National Intelligence, which co-ordinates information sharing among U.S. spy agencies.

In a statement, ODNI said the centre "will be focused on co-ordinating and integrating intelligence pertaining to malign influence, drawing together relevant and diverse expertise to better understand and monitor the challenge." The news was first reported by Politico.

The creation of a centre targeting outside malign influence is a major shift from the previous administration. Trump repeatedly attacked the Mueller investigation and other probes of foreign involvement, pressuring authorities to downplay reports of election interference.

Director of National Intelligence Avril Haines said in a statement about the assessment that foreign malign influence was "an enduring challenge facing our country." She added, "These efforts by U.S. adversaries seek to exacerbate divisions and undermine confidence in our democratic institutions."

Haines testified before Congress earlier this month that her office would move forward with setting up the centre. ODNI said Monday that there was no official start date for the centre and that the office was working with intelligence and other partners to identify resources and ways to co-operate.