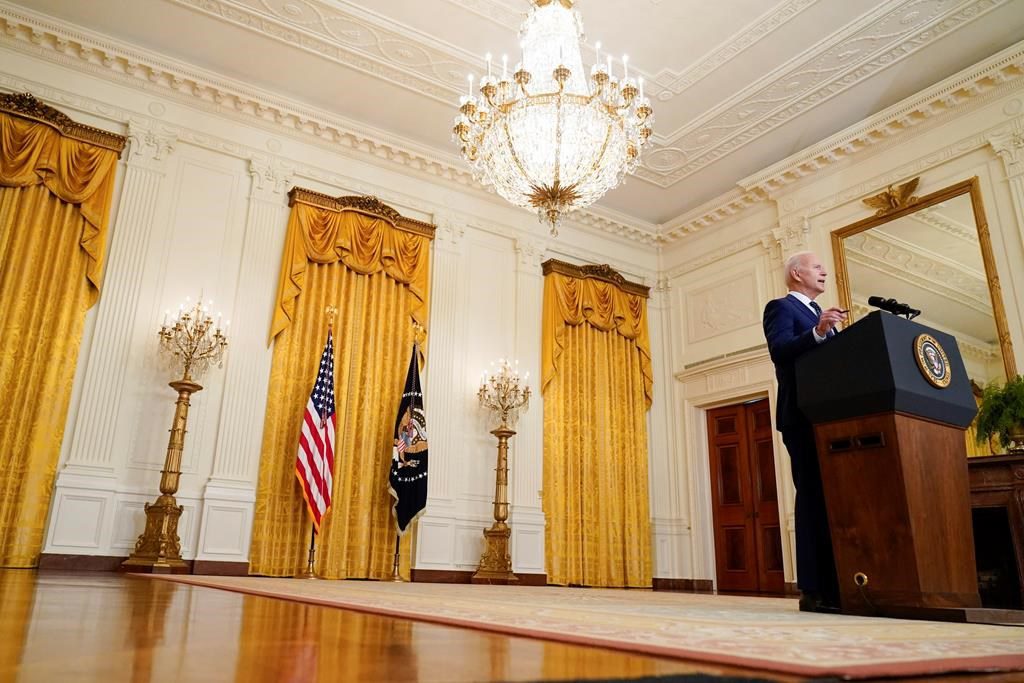 WASHINGTON â€” It was one of the more tantalizing, yet unresolved, questions of the investigation into possible connections between Russia and Donald Trump’s 2016 presidential campaign: Why was a business associate of campaign chairman Paul Manafort given internal polling data â€” and what did he do with it?

Kilimnik has long been alleged by U.S. officials to have ties to Russian intelligence. But the statement in a broader Treasury Department sanctions announcement was perhaps the most direct link the U.S. government has ever drawn between the Trump campaign’s inner workings and the Kremlin’s intelligence services. The revelation was all the more startling because it went beyond any allegation made in either special counsel Robert Mueller’s 2019 report or in an even more damning and detailed document released last year by the Senate Intelligence Committee.

Both those investigations were unable to determine what Kilimnik did with the data and whether he shared it further.

The issue resurfaced Thursday because Kilimnik was one of 32 people and entities sanctioned by the U.S. government for attempting to influence the 2020 election. Officials said Kilimnik sought to promote the bogus narrative that Ukraine, not Russia, had interfered in the 2016 election.

Kilimnik was a key but mysterious figure in Mueller’s investigation into potential co-ordination between Russia and the 2016 Trump campaign.

A business associate of Manafort’s who worked closely with him, even managing his firm’s office in Kyiv, Kilimnik is mentioned by name more than 150 times in the Mueller report. He was indicted alongside Manafort on obstruction of justice allegations, but has not appeared in the U.S. to face those charges. The FBI has offered a reward of up to $250,000 for information leading to his arrest.

A key episode examined by Mueller involved Manafort’s decision to share campaign polling data with Kilimnik â€” something prosecutors say Manafort lied about when questioned. Investigators scrutinized a series of secretive encounters between the men, including in August 2016 at the Grand Havana Room in New York City.

There, according to statements provided by Mueller, Manafort briefed Kilimnik on internal campaign data and messaging, and they discussed battleground states.

The sharing of polling data was an eye-catching data point, especially since it left open the possibility that Russia could have exploited such inside information to target influence campaigns aimed at boosting Trump’s election bid in 2016.

But Mueller’s team said it couldn’t "reliably determine" Manafort’s purpose in sharing it, nor assess what Kilimnik may have done with it â€” in part due to questions over Manafort’s credibility. The Senate committee also could not resolve that question, though its report drew attention for its characterization of Kilimnik as a Russian intelligence officer. Kilimnik has denied that.

It was not clear what new information, if any, led to the Treasury Department’s assessment that Kilimnik had "provided the Russian Intelligence Services with sensitive information on polling and campaign strategy."

A Treasury Department spokesman did not return an email seeking comment.