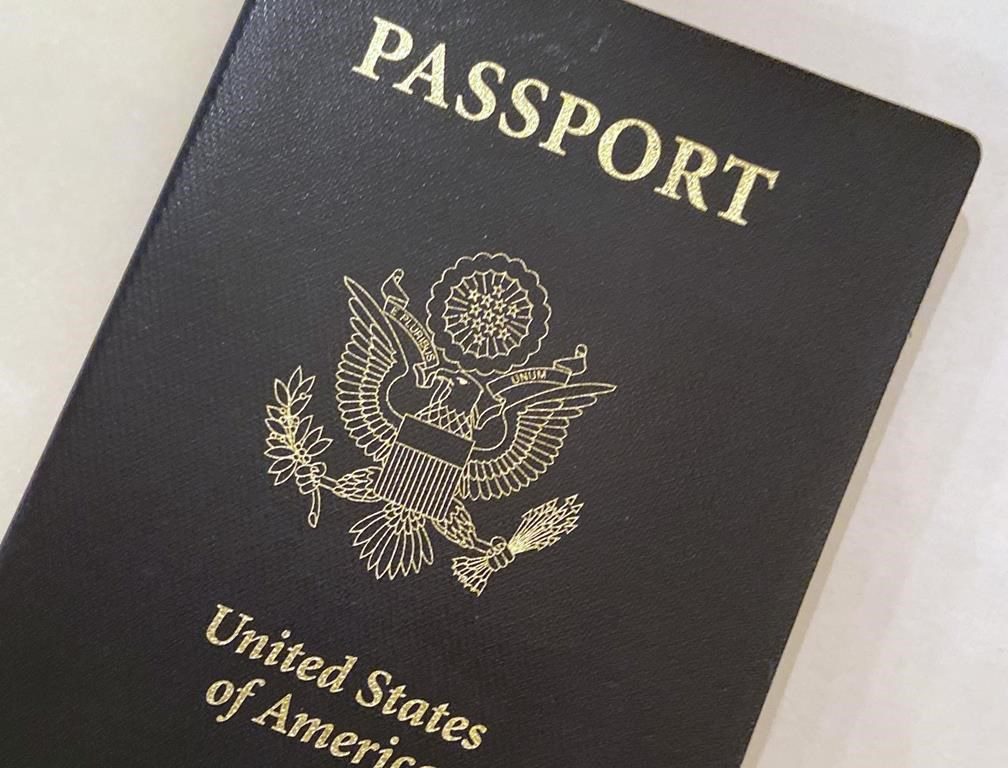 LOS ANGELES (AP) — Britt Johnson showed up around midnight to the West Los Angeles Federal Building, hoping to apply for a rushed passport when the office opened at 7 a.m.

Johnson, eager to visit a dying relative in Mexico, was in line with hundreds of would-be travelers midmorning Thursday when a security guard announced that walk-ins for passport applications would no longer be taken there.

The disappointment in the crowd has been felt across the U.S. at passport offices, which have been overwhelmed by people ready to travel again as COVID-19 restrictions gradually have lifted in recent months.

The pent-up demand for passports has swelled wait times to between 12 and 18 weeks, according to the State Department. That’s caused many like Johnson to seek expedited appointments at understaffed passport offices. Those now take up to 12 weeks.

“It’s pretty urgent,” Johnson said of his travel plans. “It’s pretty important to me right now. So I’m gonna do my best to try to get this thing.”

Now, his only options for an in-person appointment are to try to schedule it online or by phone. Marvella Carson, who was hoping to attend a cousin’s wedding in Jamaica, said she’s tried both, with no luck.

She’s resigned herself to the fact that she’s probably not going to make the wedding.

After more than a year of pandemic-related lockdowns, people are ready to travel again, but the State Department closed many of its offices last year in an effort to keep employees safe, creating an enormous backlog.

That’s because of ripple effects from the pandemic that caused extreme disruptions to the process at domestic issuance facilities and overseas embassies and consulates.

The department says a backlog of 1.5 million to 2 million passport requests means that most applications submitted now probably will not be processed until the fall.

Rachel Arndt, deputy assistant secretary of state for passport services, said this month that the department is increasing staffing throughout the United States as pandemic restrictions are eased. But she said Americans needing to apply for or renew a passport should do so at least six months ahead of when they plan to travel.

Those without immediate travel plans are encouraged to renew their passports by mail.

Meanwhile, the State Department and Department of Homeland Security have taken steps to ease issues related to Americans abroad with expired passports who are trying to return home.

The departments announced in May that U.S. citizens who are overseas and whose passports expired on or after Jan. 1, 2020, would be able to use their documents to reenter the United States until Dec. 31, 2021. That provision does not apply to travel between other countries unless it is a transit stop.