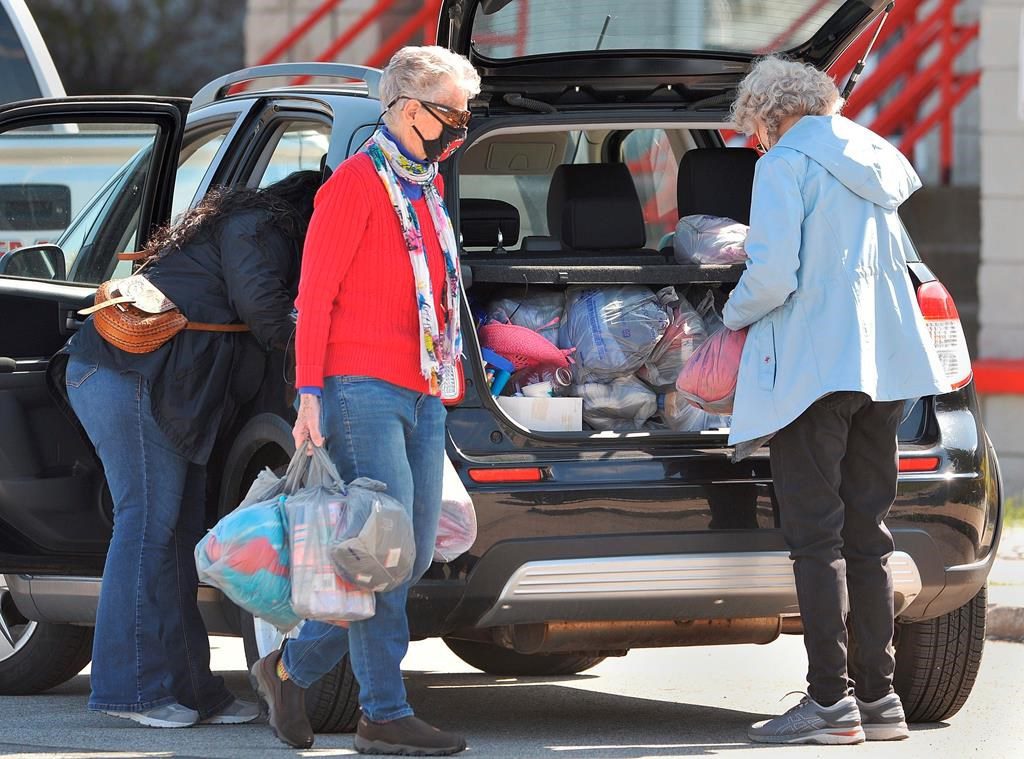 HARRISBURG, Pa. â€” About 150 unaccompanied children found at the southern border of the U.S. have arrived in northwestern Pennsylvania and will be housed at a dormitory at the Pennsylvania International Academy.

The children landed Tuesday night at Erie International Airport and were screened by a physician, dentist and nurse, the U.S. Department of Health and Human Services said.

The Pennsylvania International Academy is designated as an emergency intake site by the department. Six children were assigned to each room in the 648-capacity dormitory, with more children expected in the future, the department said.

A department spokesperson told the Erie Times-News that the majority of the 146 children have relatives in the U.S. and the process will begin to try to connect them with those family members.

Children are released to sponsors in the U.S., usually parents or close relatives, while being allowed to pursue their cases in immigration courts.

The Roman Catholic Diocese of Erie said a local volunteer effort will be led by Sister Linda Yankoski, president and CEO of the Pittsburgh-based Holy Family Institute, which also has received children from the border at its facilities in that city.

Volunteers likely will be used to help with laundry, meals, sorting clothing and toys and, for those with clearances, to interact with the children, the diocese said.

Governors of two states, Iowa and Nebraska, are refusing to house the children.