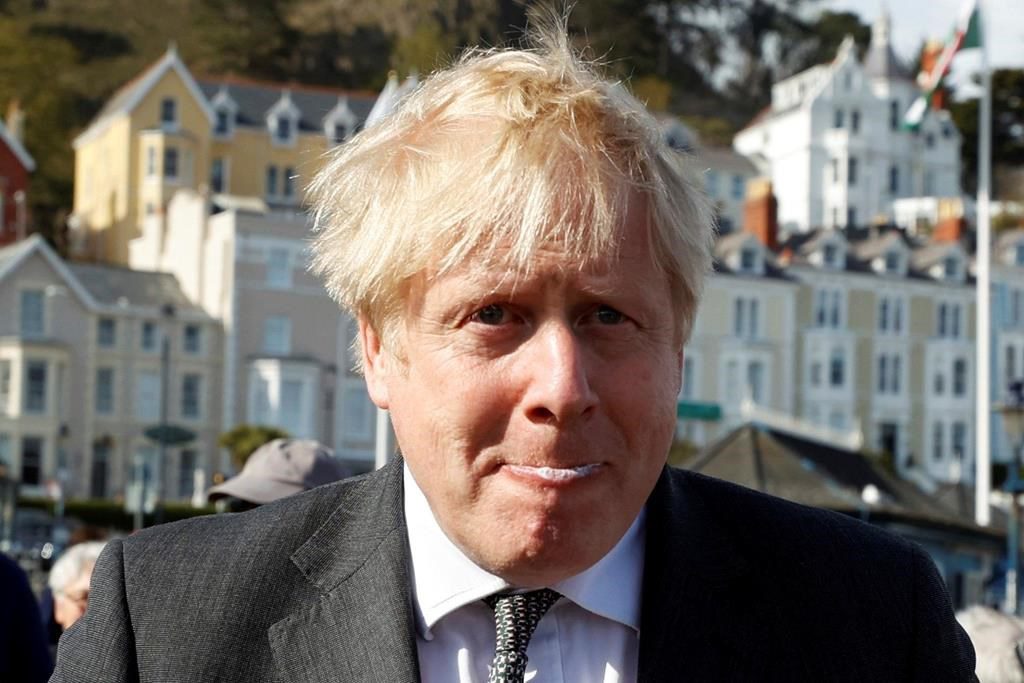 LONDON â€” Britain’s Electoral Commission, which regulates political finance in the U.K, is launching a formal investigation of the refurbishment of Prime Minister Boris Johnson's apartment on Downing Street, saying there were "reasonable grounds" to suspect an offence had been committed.

A commission spokesperson said Wednesday that the agency is "now satisfied that there are reasonable grounds to suspect that an offence or offences may have occurred” and that a formal investigation would take place.

Questions about the refurbishment intensified last week when Johnson’s former top aide, Dominic Cummings, claimed that the prime minister planned to get Conservative Party donors to fund the work. Cummings, who left his job late last year, said he had told Johnson the plan was "unethical, foolish, possibly illegal."

Johnson lives in the apartment with fiancÃ©e Carrie Symonds and their baby son, Wilfred.

Johnson's office said the prime minister himself paid to renovate the apartment, though it did not say whether he had been lent the money for the work. The cost of the refurbishment is thought to have been around 60,000 pounds ($83,000).

"The investigation will determine whether any transactions relating to the works at 11 Downing Street fall within the regime regulated by the Commission and whether such funding was reported as required,” the Electoral Commission spokesperson said.