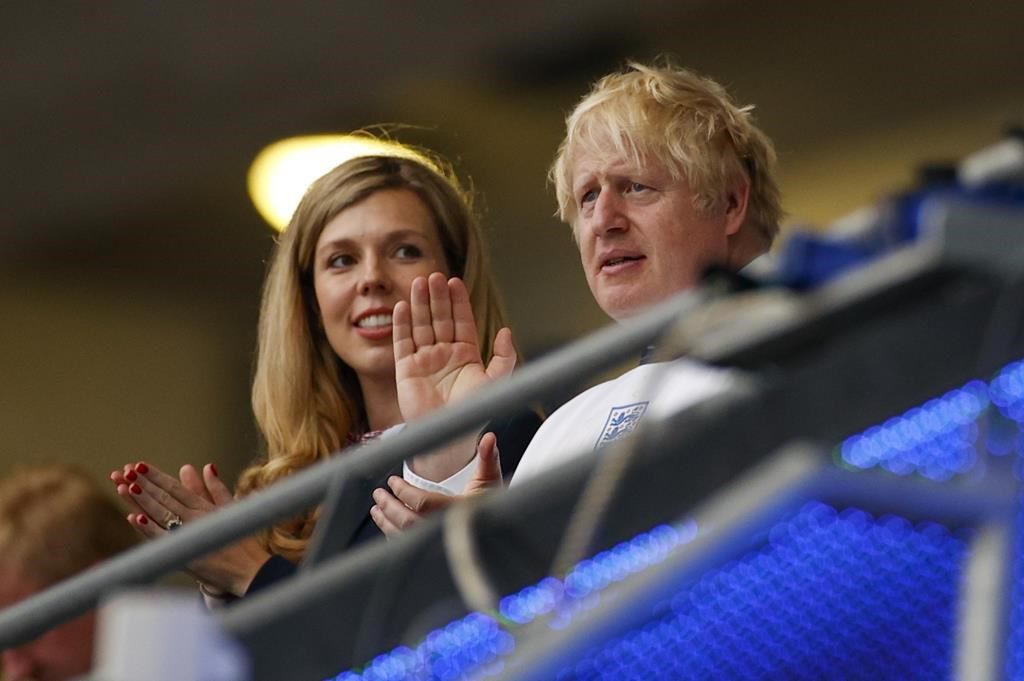 In a post on Instagram, Carrie Johnson said she feels “incredibly blessed to be pregnant again” after revealing she suffered a miscarriage at the start of the year.

The Johnsons’ first child, Wilfred, was born in April 2020.

The couple married in May of this year in a private ceremony at Westminster Cathedral in London.

The prime minister has four children with his second wife Marina Wheeler and has fathered at least one child outside of his marriages.