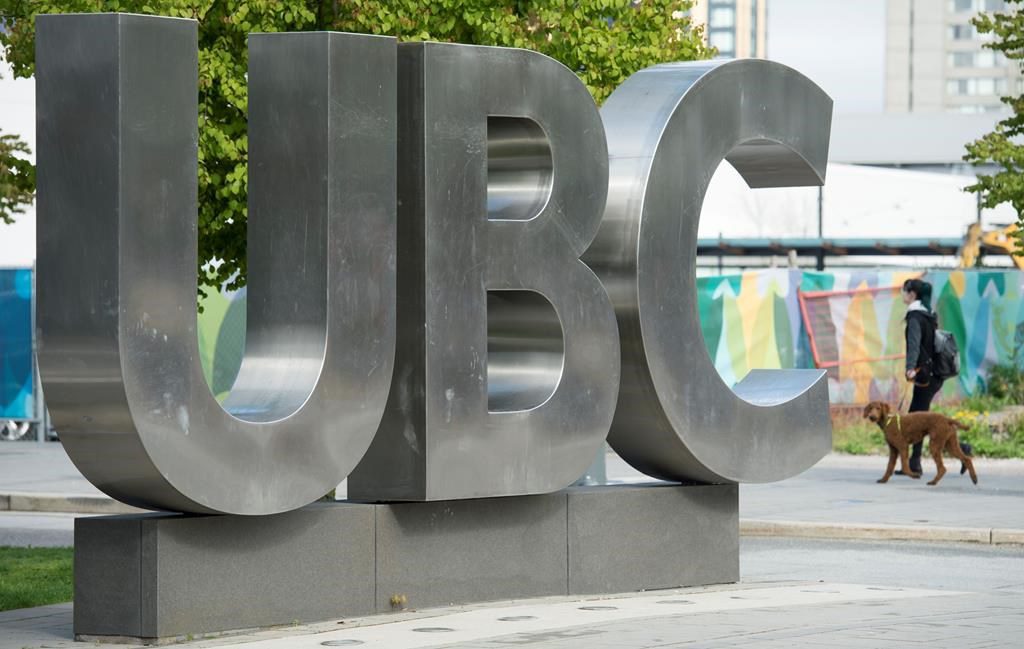 VANCOUVER — The University of British Columbia says it deeply regrets its handling of the case of retired judge and former law professor Mary Ellen Turpel-Lafond, who was the subject of a CBC investigation about her claims of Indigenous heritage.

A statement signed by interim UBC president Deborah Buszard says the university is reviewing its processes regarding Indigenous status and “truthfulness in hiring.”

The UBC statement comes on the same day that Vancouver Island University says it has accepted the return of an honorary doctorate from Turpel-Lafond after it told her it was reviewing her eligibility for the honour.

The university says in a statement that Turpel-Lafond returned the 2013 doctorate of laws after being told the university had initiated “a process” in response to requests from the university community and a group called the Indigenous Women’s Collective.

It says it won’t be offering further comment on Turpel-Lafond’s case, but that it broadly condemns Indigenous identity fraud.

Turpel-Lafond has not responded to previous requests for comment, although she told the CBC when she was growing up she didn’t question the biological parentage of her father, who she had said was Cree.

UBC, where Turpel-Lafond was a tenured law professor and served as director of the Indian Residential School History and Dialogue Centre, announced this month she was no longer with the university as of Dec. 16.

“While we have sought advice, we want to state emphatically that we take full responsibility for the actions and inactions of UBC in this matter,” said the UBC statement released Tuesday and co-signed by Gage Averill, provost and academic vice-president.