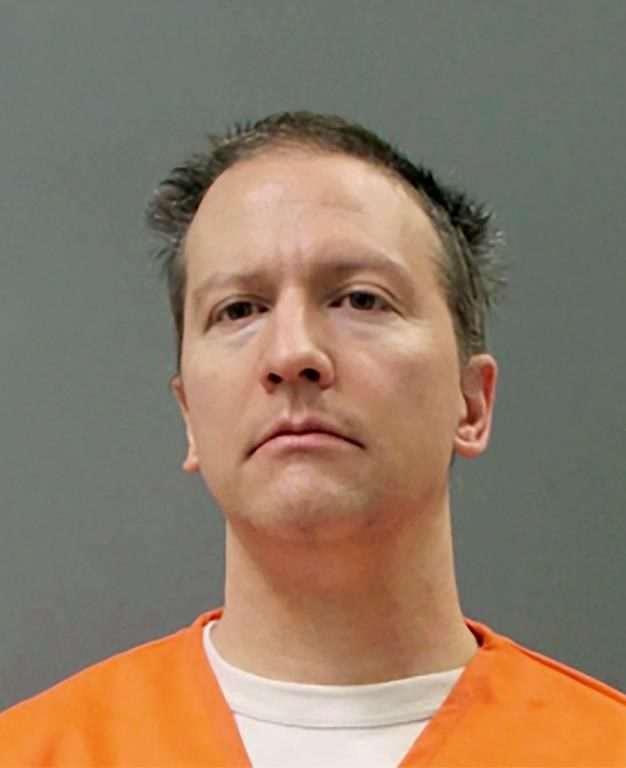 Attorney General Merrick Garland says the investigation will look into the department’s use of force and whether it engaged in discriminatory practices.

Chauvin was convicted Tuesday on murder and manslaughter charges in the death last May of George Floyd.

Floyd’s death, which came as Chauvin kneeled on his neck for more than nine minutes, touched off a global reckoning about police violence against Black people.

Dr. Monnica Williams, a psychology professor at the University of Ottawa, says police reform still has a long way to go.

Williams says that has to start with ensuring that police aren’t always the first phone call in cases involving a mental health issue.