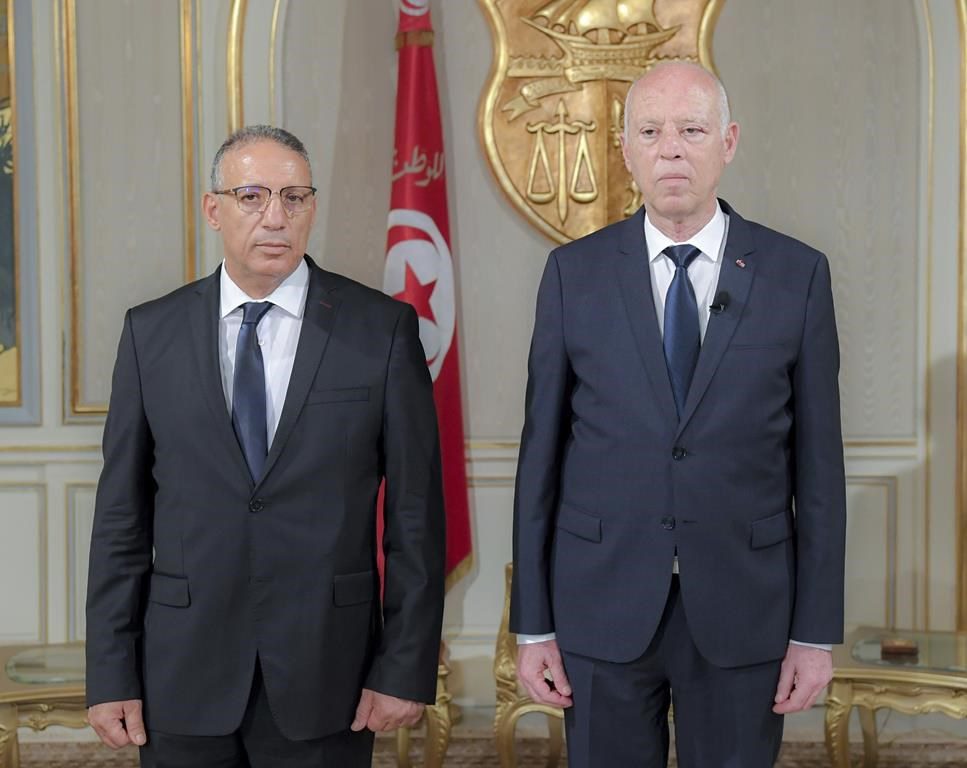 TUNIS, Tunisia (AP) — Tunisia’s president has named a new interior minister, in his first major appointment since he froze parliament and seized executive powers earlier this week amid protests and an economic crisis.

Saied’s decision Sunday to assume exceptional powers raised concerns about Tunisia’s young democracy. He said the move was necessary to save the country amid public anger at the government over joblessness, rising prices and one of Africa’s worst coronavirus outbreaks.

His critics – notably the Islamist party Ennahdha, which has dominated Tunisian legislative elections since the 2011 revolution – accused him of staging a coup.