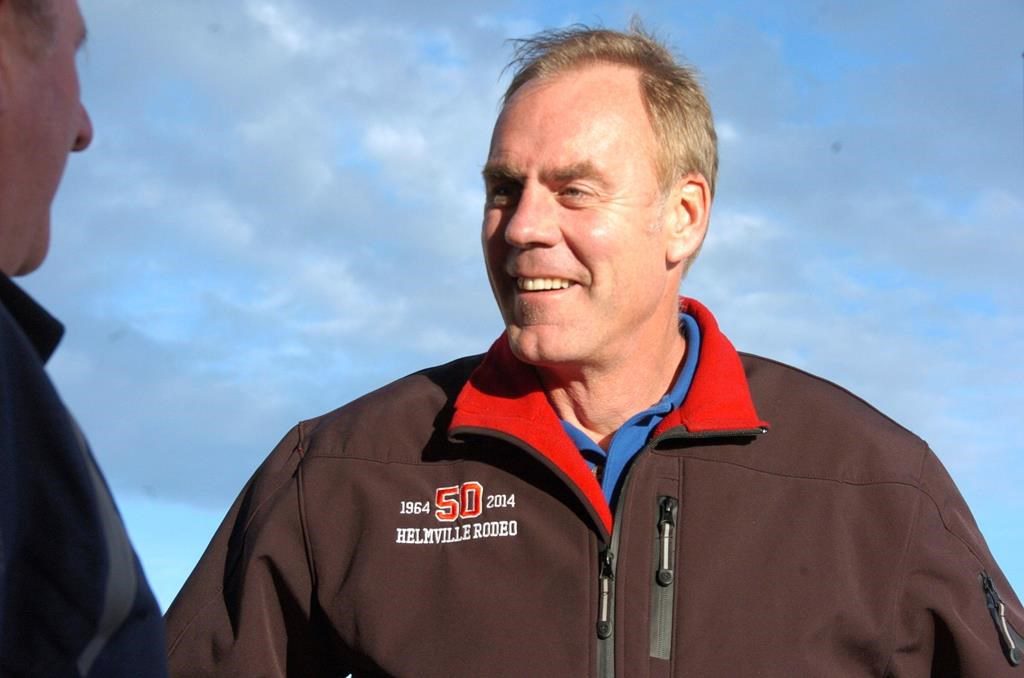 Zinke told The Associated Press that he was running, a day after filing paperwork to organize a campaign committee.

Zinke, who said he maintains a friendship with former President Donald Trump, told AP that political division is the biggest problem facing the nation. He said it's his duty to re-enter public service, after resigning from the Interior post in 2018 amid investigations that he said were politically motivated.

"I think our country is in peril. And I don’t think it’s because of Russia or China," he said. "There’s a lot of problems. We have immigration problems, we have border problems, internal problems, homelessness, education. But we’re going to have to work together to get it done."

Montana’s second House seat was awarded this week based on the state’s population growth compared to other states in the latest U.S. census results. The election is slated for November 2022 but the voting district’s boundaries have not been set.

Zinke is a former U.S. Navy Seal and was Montana's lone U.S. House member from 2015 to 2017. After joining Trump’s Cabinet, he loosened environmental restrictions on oil and gas development and mining, while also promoting the creation of wildlife migration corridors and opposing mines near Yellowstone National Park.

His critics on Capitol Hill and from environmental groups have said Zinke’s efforts on behalf of conservation were overshadowed by his aggressive pursuit of Trump’s energy development agenda and favouritism toward big industry.

"It's not that I don't care about the environment, but if you're going to produce energy, it's better to produce it here," he said Friday.

His last months at Interior were marked by increasing numbers of investigations into his conduct. Some of the investigations concluded with no findings of wrongdoing but others remain unresolved. He said Friday there was "never any substance" to allegations he misused the office.

The Interior Department inspector general in 2018 found Zinke violated travel policies when he took his wife Lola in government vehicles. In 2019, the Office of Special Counsel said he violated a ban on federal employees engaging in political activity when he tweeted a picture of himself wearing socks with Trump’s campaign slogan.

Investigations not publicly resolved include a probe of his decision to reject a casino sought by two tribes in Connecticut and a land deal involving the chairman of an energy company that did business with Interior when Zinke was there.

Zinke for the past two years has worked as a consultant including for U.S. Gold, a Nevada-based mining company pursuing a gold and copper mine west of Cheyenne, Wyoming. He said has done no lobbying in that time.

Zinke said he would start his campaign with a tour of the state to talk to voters and not take donations until making an official announcement at a later date.