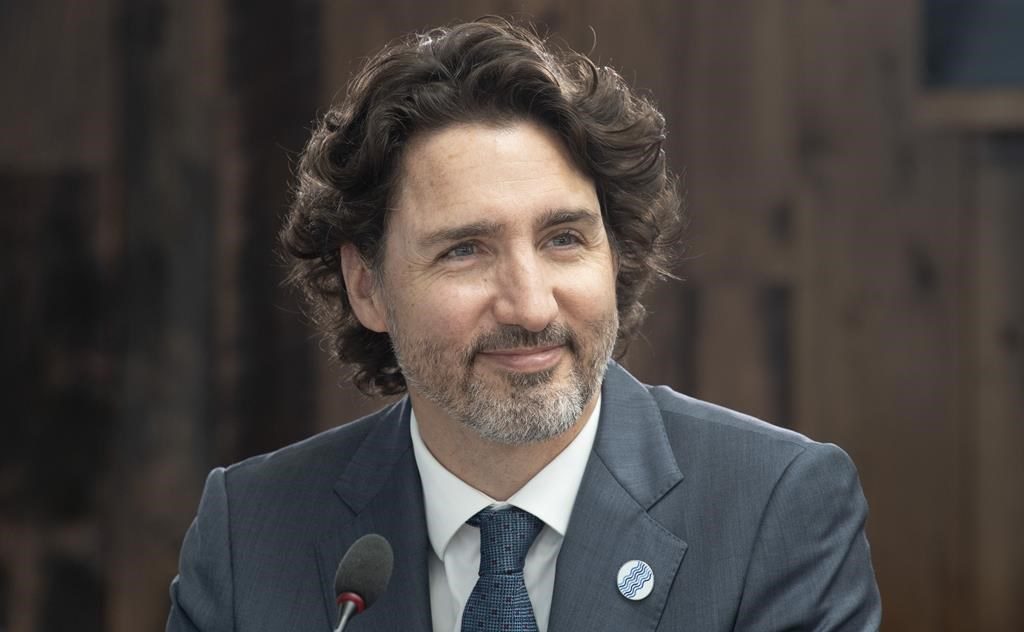 CARBIS BAY, United Kingdom — Canada is set to unveil details on how it will offer the world up to 100 million vaccine doses to help stop the spread of COVID-19.

Prime Minister Justin Trudeau is wrapping up his third day at the G7 Leader’s Summit in England.

Canada is the only G7 country that has not yet officially pledged how many surplus doses it will send to countries far behind wealthy nations in the worldwide vaccination campaign.

The United States has promised to offer half a billion shots and the United Kingdom said it would donate at least one hundred million vaccines within a year, while Japan, Germany, Italy and France have also pledged to share millions too.

Canada’s envoy to Britain, Ralph Goodale, teased the announcement several days earlier, saying the contribution of up to 100 million doses will be made up of money donated to vaccine-sharing programs and some of its own supply.

G7 leaders are set to discuss climate change — a priority for the Trudeau Liberals — today and each have already committed to achieve net-zero emissions by no later than 2050.

This report by The Canadian Press was first published June 12, 2021