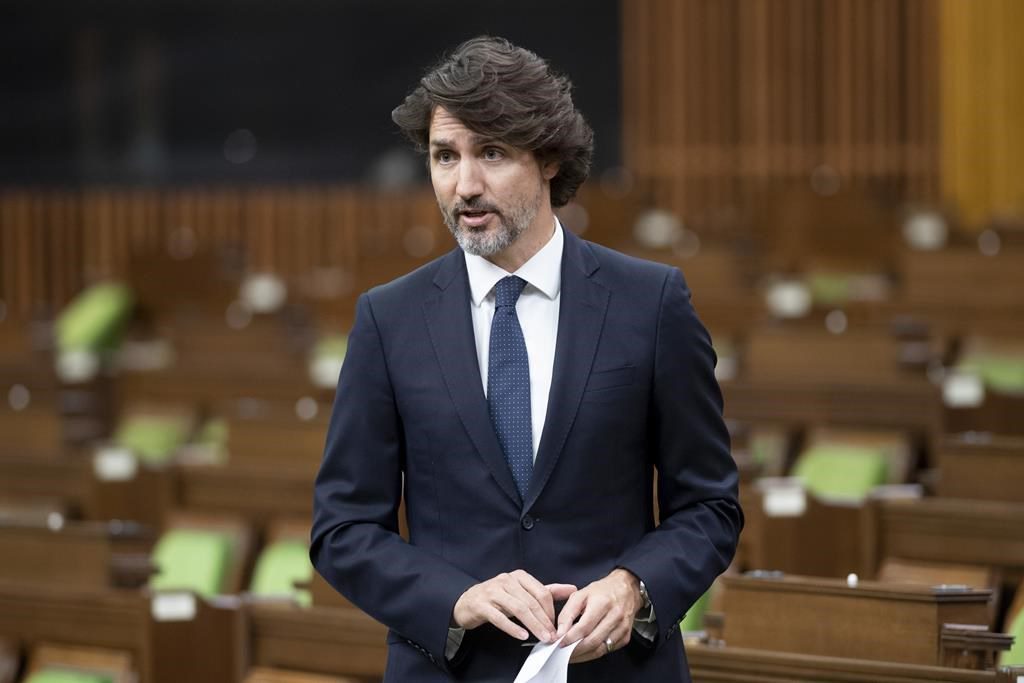 OTTAWA — Prime Minister Justin Trudeau has announced he will attend in person the G7 Leaders’ Summit from June 11 to 13 and the NATO Summit on June 14 followed by the Canada-European Union Summit in Brussels.

Trudeau says global leaders need to come together to tackle the challenges that face the world now and in the future.

The Prime Minister’s Office says he and the Canadian delegation travelling to the U.K. and Belgium will follow strict public health protocols and procedures during their visit, while in transit and when they arrive home.

Trudeau says in a statement Wednesday that Canada will continue to work with its international partners to keep people healthy, create jobs and opportunity, grow the middle class, fight climate change and strengthen democratic values.

This year’s G7 Summit will focus on co-ordinated approaches to promoting international rules and human rights, democracy, and gender equality.

Foreign Affairs Minister Marc Garneau travelled to a G7 meeting last month and quarantined in a hotel upon his return, but a government-commissioned report recommended last week that Canada drop this requirement for air travellers.

Chief public health officer Dr. Theresa Tam said last week she’s not involved in planning operations for the prime minister, but the delegation can submit plans to the Public Health Agency of Canada for review.

She said all Canadians need to follow quarantine rules when they return to the country noting that she expect people to observe the requirements.

Tam said public health officials are considering the report calling for an end to hotel quarantines, but global vaccination rates and the situation in Canada will be factors in any decisions.

In addition to G7 members, the United Kingdom has also invited leaders from Australia, India, South Africa and South Korea.