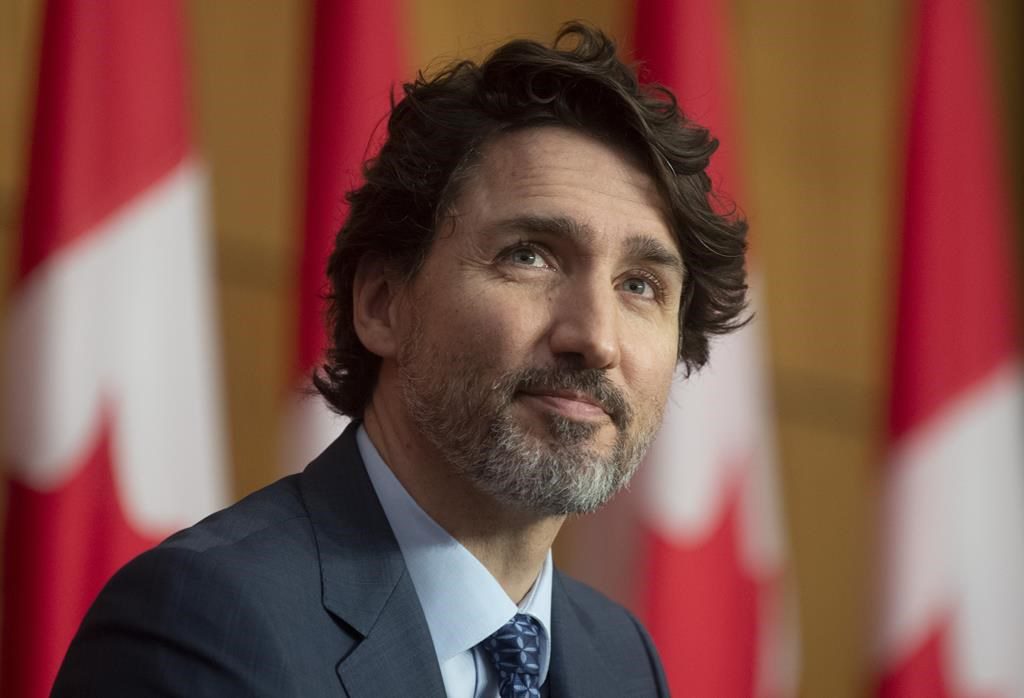 OTTAWA â€” Prime Minister Justin Trudeau says an independent review of the military’s handling of sexual misconduct is an attempt to correct what he deems a “failure of the entire system.”

The Liberal government announced yesterday it is tapping former Supreme Court justice Louise Arbour to examine sexual harassment and assault in the Canadian Armed Forces and provide recommendations on an external reporting system for victims.

Opposition leaders said yesterday the government largely failed to act on a 2015 report by former justice Marie Deschamps that also called for an independent reporting process and a reformed military culture, and that action rather than another review is what’s needed.

Trudeau acknowledges that measures brought in by the Liberal government have been “inadequate” and that survivors continue to lack proper support.

He says that is why Lt.-Gen. Jennie Carignan, one of the military’s highest-ranking female officers, has been tapped to lead a new internal organization that will oversee professional conduct and culture and follow up on any allegations before the Arbour report comes out next year.

A House of Commons defence committee hearing is slated to meet this afternoon to discuss whether a study on sexual misconduct, which includes allegations against former defence chief Jonathan Vance, which he has denied, should hear from more witnesses.