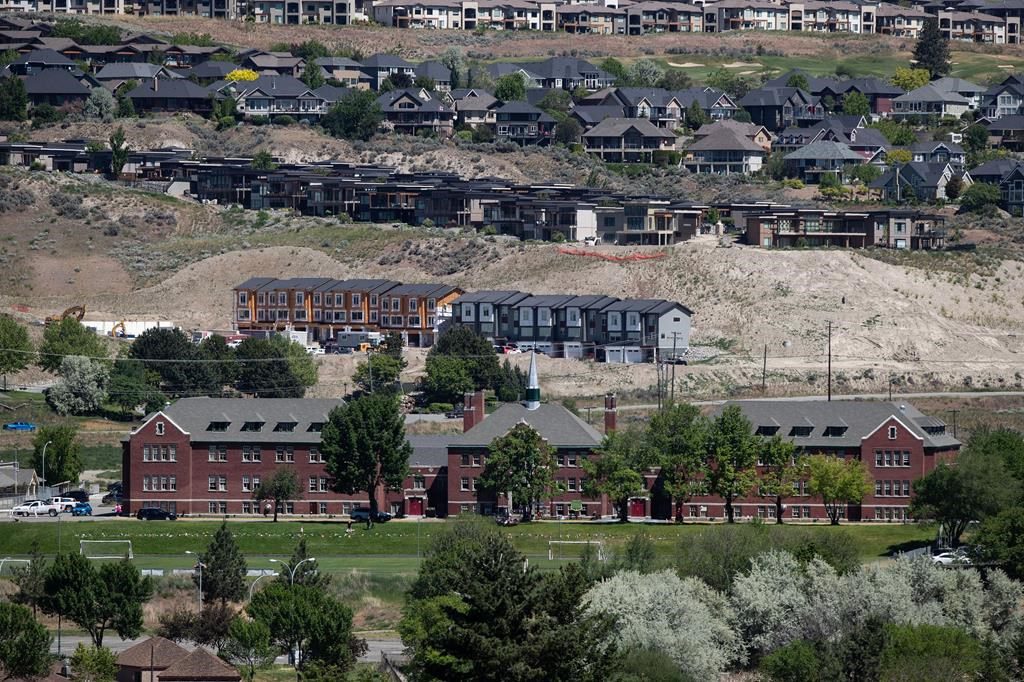 OTTAWA — Prime Minister Justin Trudeau says he has spoken with Premier John Horgan about the discovery of the remains of 215 children at a former Indian residential school site in Kamloops, B.C.,  as well as potential next steps.

A release from the Prime Minister’s Office says they spoke about the work both governments are doing in relation to the Truth and Reconciliation Commission’s calls for action as well as new federal funding.

Trudeau’s office says Horgan and the prime minister also discussed a commitment to ensure their respective work on reconciliation is centred on Indigenous cultural practices.

Horgan said Tuesday that B.C. has an obligation to ensure the 94 calls to action by the Truth and Reconciliation Commission are realized.

However, he stopped short of offering financial aid to other ground-penetrating radar efforts at former residential school sites.