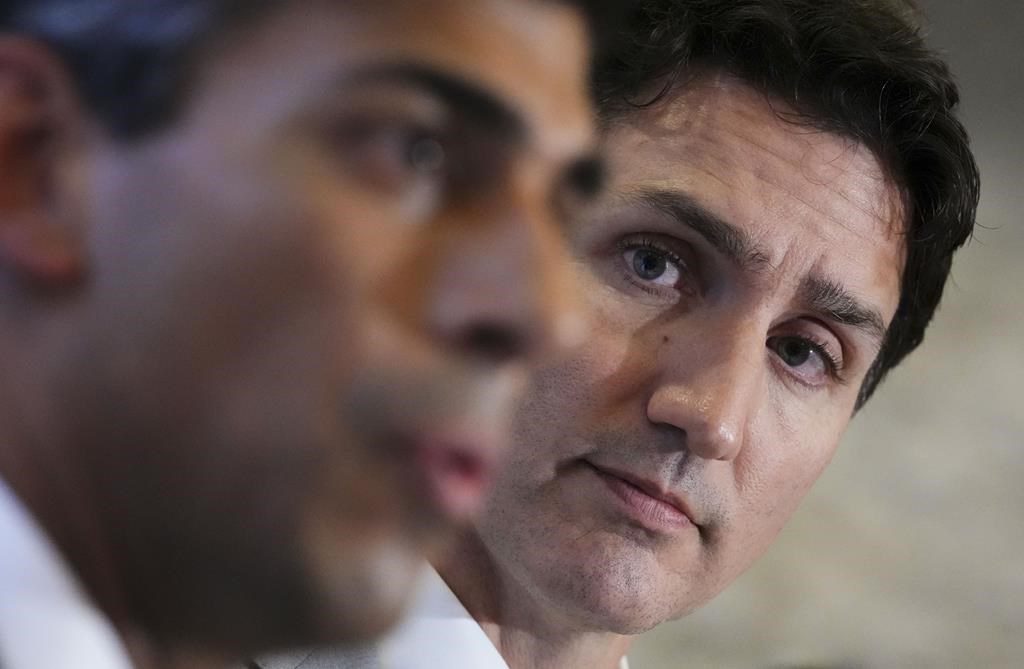 He’s announcing the move today in Indonesia, after reports of a missile killing two people in Poland on Tuesday.

Speaking on the sidelines of the G20 summit, Trudeau says there must be an investigation into what happened and no escalation, but says Russia bares the blame for starting the conflict.

Canada has been training Ukrainian soldiers in Britain since 2015, as part of what’s called Operation Unifer.

Trudeau took part in talks this morning with other G7 leaders and members of the NATO military alliance, on how to respond to the incident in Poland.