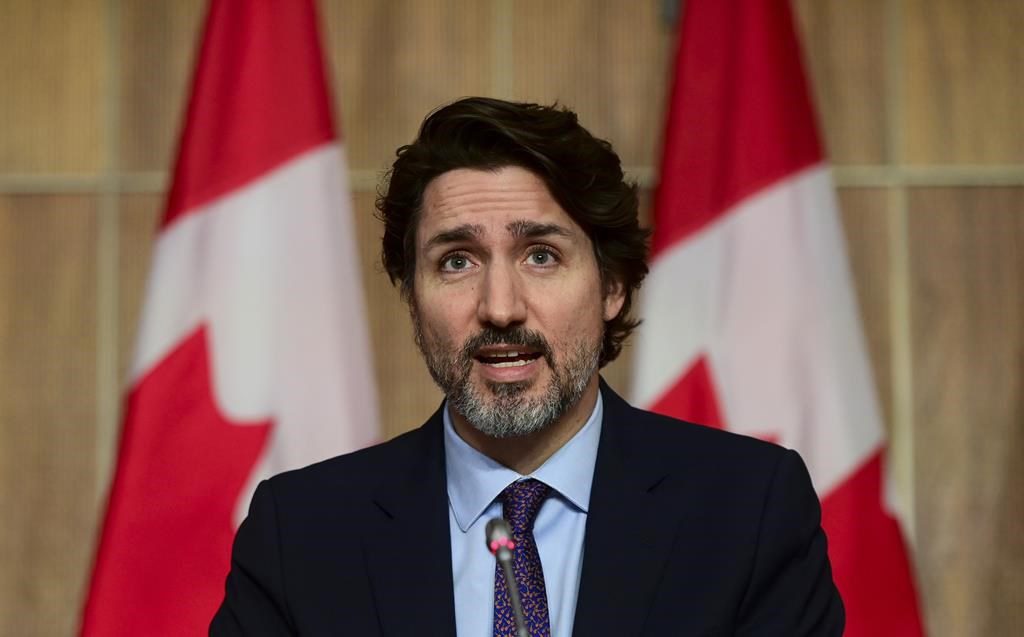 Trudeau says Defence Minister Harjit Sajjan properly handled allegations against the then-top military commander that landed on Sajjan’s desk in 2018, but that better support systems must be established for whistleblowers and survivors.

The prime minister also says testimony from Maj. Kellie Brennan yesterday was “extraordinarily moving” and commended the officer at the heart of sexual misconduct allegations against ex-defence chief Jonathan Vance for her “strength and commitment” to spurring change.

Brennan told a House of Commons committee Thursday that the now-retired chief of defence staff fathered two children with her but has taken no responsibility for them during a relationship that allegedly began in 2001 and continued after Vance accepted the top job in 2015.

Vance, who stepped down in January, has not responded to requests for comment from The Canadian Press, but Global News has reported that he denies any wrongdoing and says the relationship did not continue when she was his subordinate.

Allegations of misconduct against senior officers have rocked the Armed Forces in recent months, prompting a renewed examination of the degree of independence in reporting and investigations processes as military police probe the complaints.

This report by The Canadian Press was first published April 23, 2022.