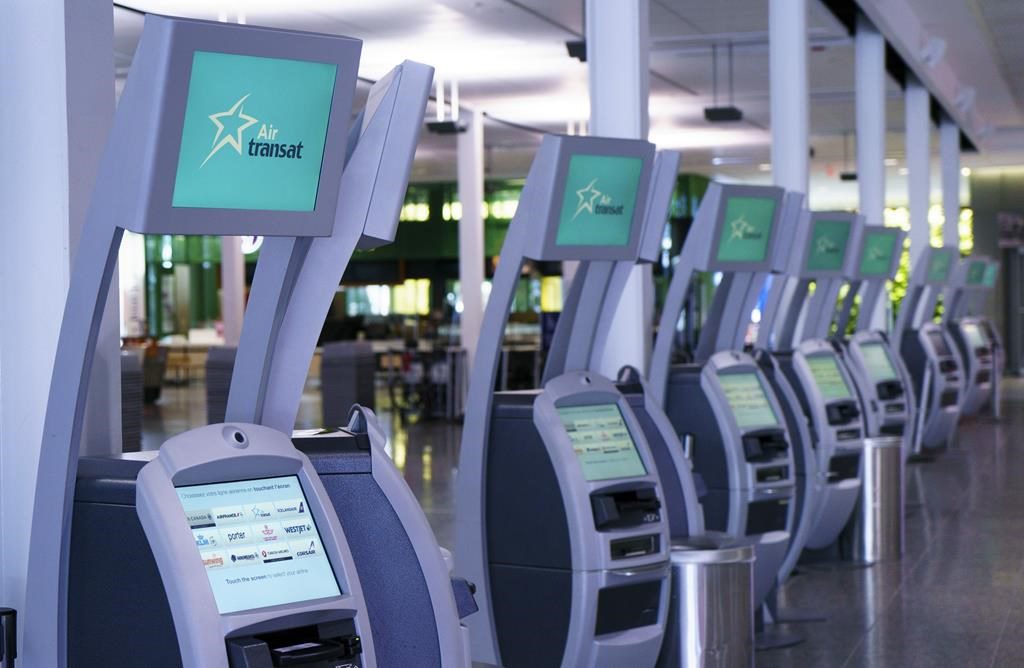 MONTREAL â€” Travel company Transat AT Inc. says it has reached a deal with Ottawa to borrow up to $700 million.

“The agreement reached with the government of Canada provides us with an additional $700 million in liquidity, which is the amount we needed to move forward with confidence,” Transat chief executive Jean-Marc Eustache said in a statement Thursday.

“Our strong balance sheet prior to the pandemic and the aggressive actions we have taken since have enabled us to weather this unprecedented crisis so far. With this support, we now look forward to resuming operations as soon as safe travel is possible and travel restrictions can be lifted.”

In connection with the financing, Transat issued the government 13 million warrants for the purchase of Transat shares at an exercise price of $4.50 per share.

Transat has also agreed to restrictions on dividends, stock repurchases and executive compensation as well as to maintain active employment at the level of Wednesday.

Transat has endured a tough year, suspending all flights following the federal government’s request in January to stop travel to Mexico and the Caribbean due to the pandemic.

Air Canada and Transat announced earlier this month that the two Montreal-based companies had agreed to call off a deal that would have seen the country’s largest airline buy its smaller rival.

Initiated two years ago, the takeover was priced at $720 million before shrinking to $190 million as COVID-19 pounded the transport sector, ultimately dying out on April 2.

Companies in this story: (TSX:TRZ, TSX:AC)