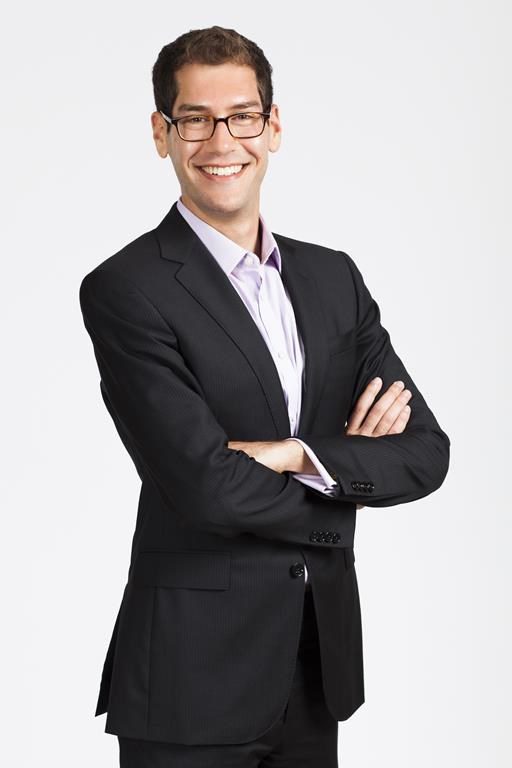 A book tracing the origins of today’s trade wars has won the Lionel Gelber Prize.

Jurors awarded the $15,000 honour on Tuesday to “Trade Wars Are Class Wars: How Rising Inequality Distorts the Global Economy and Threatens International Peace.”

The authors argue that modern trade conflicts are often the product of decades of domestic policies that have exacerbated economic inequality.

Jury chair Janice Gross says in a statement that the book serves as a warning that the imbalances of the global economy are unsustainable.

Presented by the University of Toronto’s Munk School of Global Affairs and Foreign Policy Magazine, the Lionel Gelber Prize is handed out annually to the world’s top English non-fiction book on international affairs.

The runners-up were “Killer High: A History of War in Six Drugs” by Peter Andreas; “Twilight of Democracy: The Seductive Lure of Authoritarianism” by Anne Applebaum; “Isolationism: A History of America’s Efforts to Shield Itself from the World” by Charles A. Kupchan; and “War: How Conflict Shaped Us” by Margaret MacMillan.

The prize was founded in 1989 by Canadian diplomat Lionel Gelber.