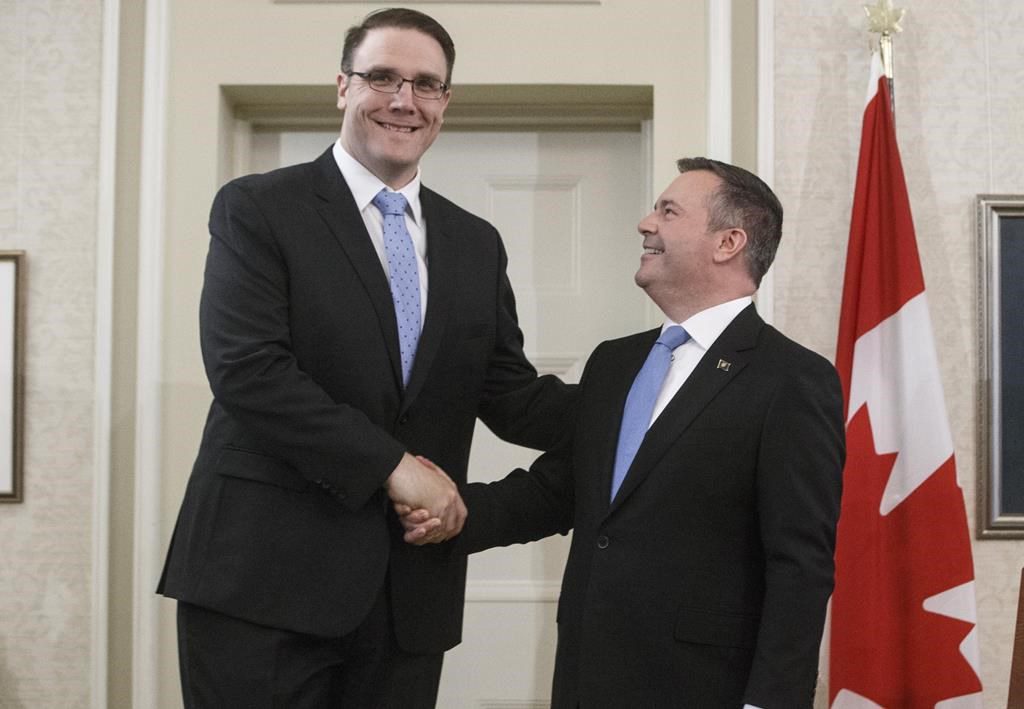 The town of Rocky Mountain House has voted to send a letter to the provincial government asking for a thorough evaluation of the plans.

Mayor Tammy Burke says that should include land, water and health concerns â€” issues specifically excluded from the current consultation.

Council also wants the United Conservative government to take a hard look at the economic benefits of the industry in relation to its impacts on tourism and recreation.

More than two dozen municipalities and First Nations have now expressed some level of concern about expanding mining in the region, renowned for its beauty and the source of most of Alberta’s drinking water.

Although the government has struck a panel to hear from Albertans, its purview is strictly limited.

Nixon has previously suggested no further consultations will be required.