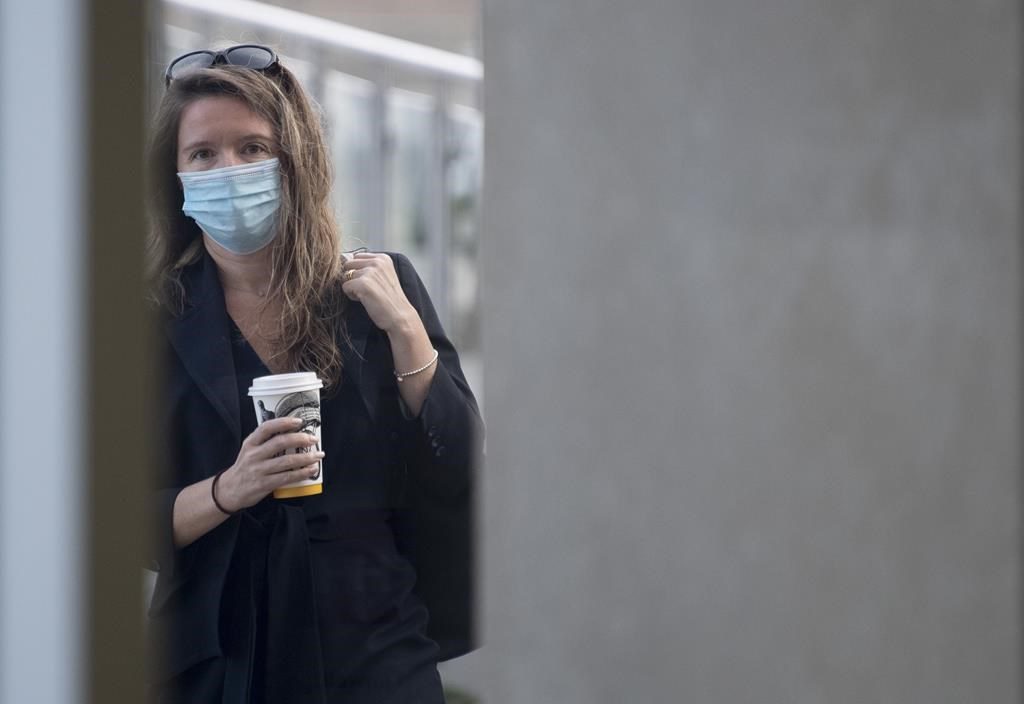 Members of the House of Commons defence committee are scheduled this week to finish a report on the impact of the COVID-19 pandemic on the Canadian Armed Forces.

But Conservative committee members wrote to the committee clerk today asking for further hearings into the Liberals' handling of the allegation against Vance following Friday testimony from former Trudeau adviser Elder Marques.

He told the committee that he was directed by Trudeau's chief of staff Katie Telford or her assistant to reach out to Defence Minister Harjit Sajjan's office in March 2018 to talk about an allegation against Vance.

That testimony appeared to contradict the sequence of events laid out by Sajjan and raises new questions about what Trudeau knew about the allegation before a Global News report came out in February.

The Conservatives are expected to press for Telford to appear before the committee if members agree to further hearings.

"Katie Telford appears to have played a central role in the allegations against former general Jonathan Vance, therefore we believe members of the committee must reconvene publicly on an urgent basis to discuss the matter of witnesses," the Tories wrote to the clerk.

The Liberal government has been under fire for not doing more after then-military ombudsman Gary Walbourne first told Sajjan about an allegation of sexual misconduct involving Vance during a closed-door meeting on March 1, 2018.

The nature of the allegation flagged by Walbourne has not been publicly confirmed, but Global News has reported it involved a lewd email Vance allegedly sent to a much more junior military member in 2012, before he became defence chief in 2015.

The outlet reported Vance had no recollection of the email, but if he did send it, he intended it as a joke and would be willing to apologize.

Trudeau has denied personally knowing about the allegation until the news broke on Feb. 2. But Marques’s testimony indicates Telford may have known about it before the Privy Council Office, to which Sajjan has said he immediately referred the matter.

The revelation also adds a new layer to Sajjan’s account to the defence committee earlier this month that his then-chief of staff Zita Astravas reached out to Marques rather than the other way around. Sajjan’s testimony made no mention of Telford.