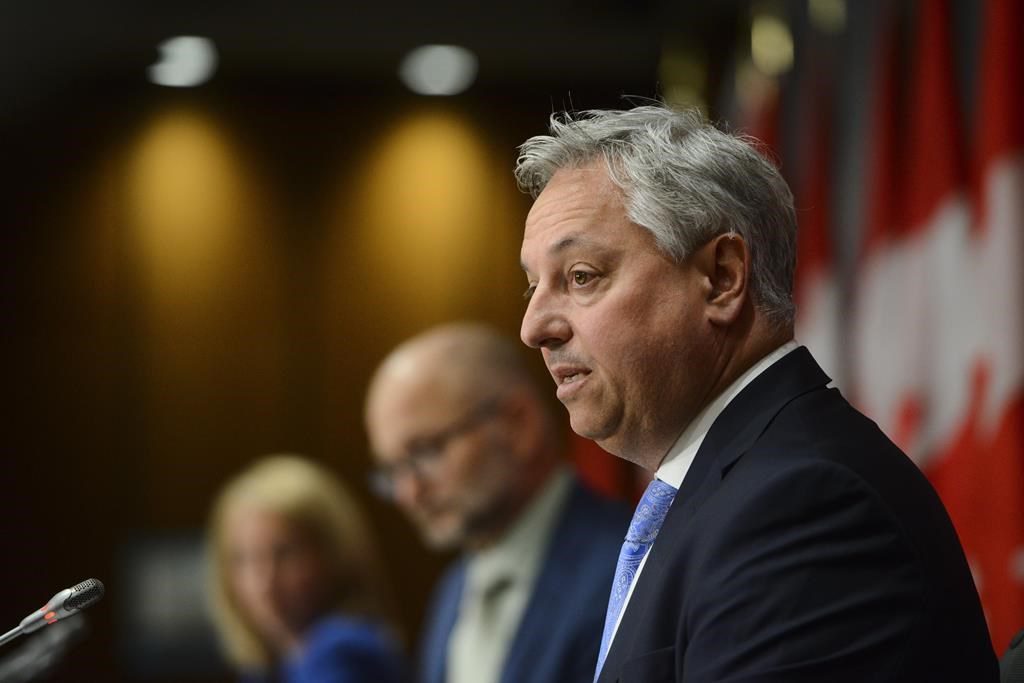 OTTAWA — Top intelligence officials are first on the witness list this week at the public inquiry scrutinizing Ottawa’s use of the Emergencies Act to end last winter’s “Freedom Convoy” protests.

The Public Order Emergency Commission is beginning its final week after hearing from more than 60 witnesses about the decision to declare a federal emergency as demonstrators protesting COVID-19 restrictions blockaded downtown Ottawa and Canada-U.S. border crossings.

David Vigneault, the head of the Canadian Security Intelligence Service, is expected to testify on a panel with two other CSIS officials.

Also appearing are Michelle Tessier, the CSIS deputy director of operations, and Marie-Hélène Chayer, the executive director of its Integrated Terrorism Assessment Centre.

The inquiry has previously heard that CSIS determined the protests were not a threat to national security according to the legal definition the agency uses to identify such threats.