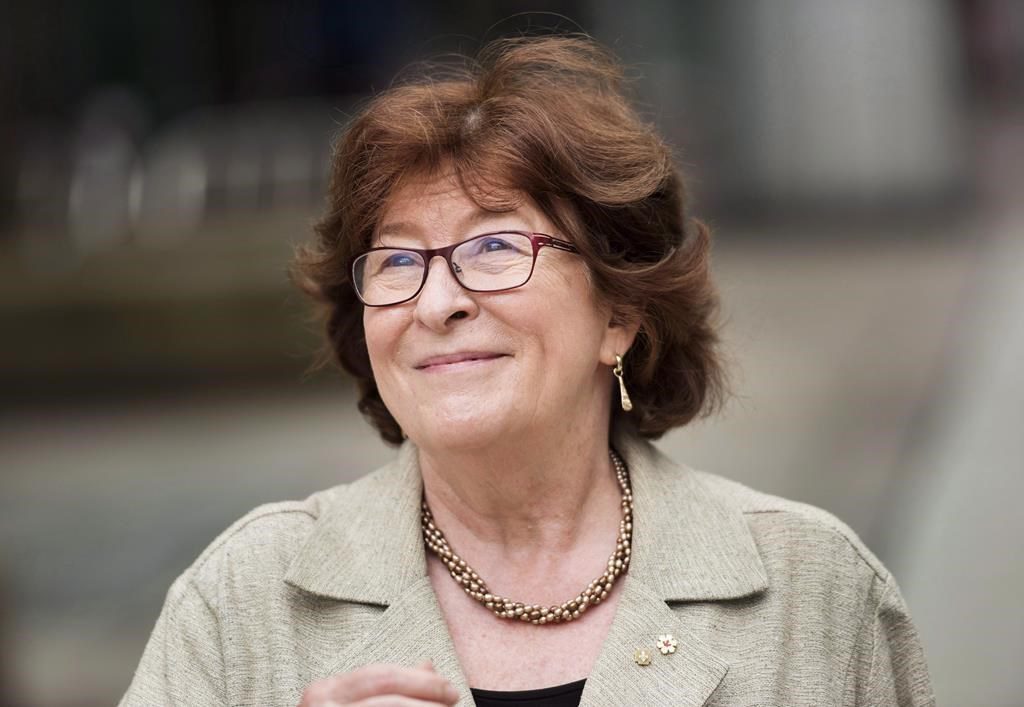 OTTAWA â€” Louise Arbour says she believes that after years of failed efforts and misfires, the time is finally ripe for real progress in the Canadian military's fight against sexual misconduct.

And the retired Supreme Court Justice and former UN human rights chief says if she didn't believe that or the government's commitment to act, she wouldn't have agreed to help lead that fight.

The federal government tapped Arbour last week to lead a year-long review of the military's approach to preventing and punishing sexual crimes and behaviour following months of outrage over the conduct of its most senior commanders.

That list expanded to include Maj.-Gen. Peter Dawe today as he was relieved as commander of Canada’s special forces for writing a character reference four years ago for a soldier convicted of sexually assaulting a comrade’s wife.

In an interview with The Canadian Press, Arbour says she understands many are skeptical about the launch of another review only six years after a scathing report on the problem from another former Supreme Court justice, Marie Deschamps.

Arbour sees Deschamps's report as having been instrumental in laying out the scope and scale of sexual misconduct in the military, and believes her role now is to come up with ways to actually get at the root of the problem.

She also believes the level of public attention on the issue right now has opened a window to real change, as has the government's public commitment to act upon whatever recommendations she makes.