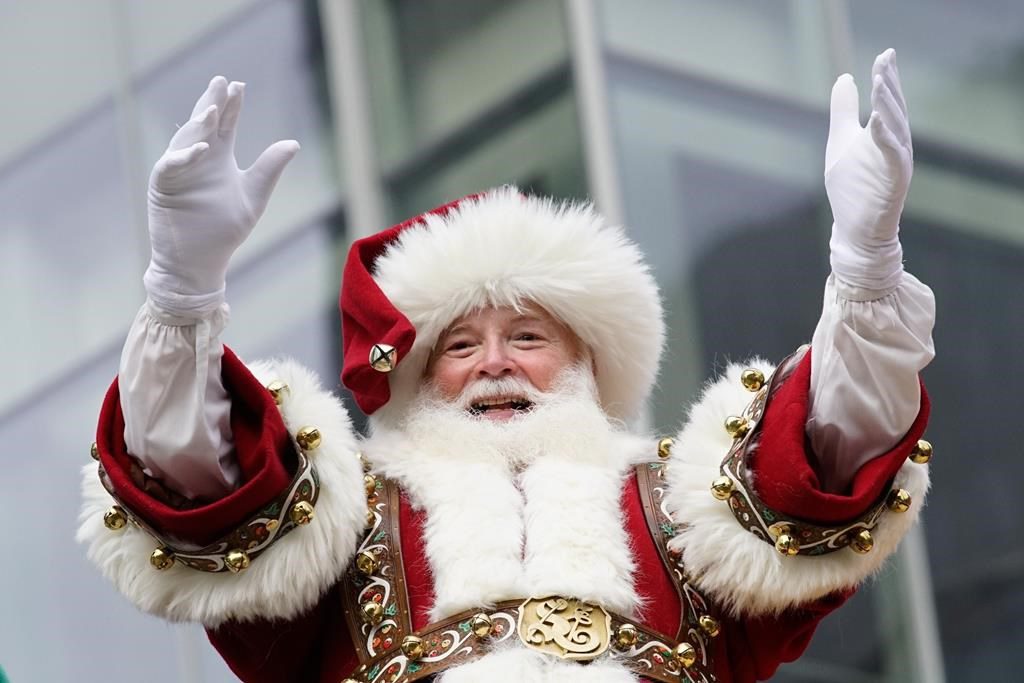 SYDNEY, N.S. — A Nova Scotia mayor and the organizers of her municipality’s Santa Claus parade are dealing with threatening messages from people unhappy about a change in the parade route.

The festive parade next month in Cape Breton Regional Municipality, which is put on by the local business community, will be shortened and will skip the neighbourhood of Whitney Pier.

That’s a change from previous versions, when the parade ran more than seven kilometres through the municipality and either started or ended in Whitney Pier.

Business owner and parade organizer Alisha Barron says the group decided to shorten the route after conversations with past parade participants who felt it was too long.

Barron says that after announcing the adjusted parade route, organizers and the city’s mayor were inundated with angry messages, some of which were threatening.

The city councillor for Whitney Pier says that threatening messages are not acceptable, but changing the route has upset the community leaving residents feeling hurt and excluded.