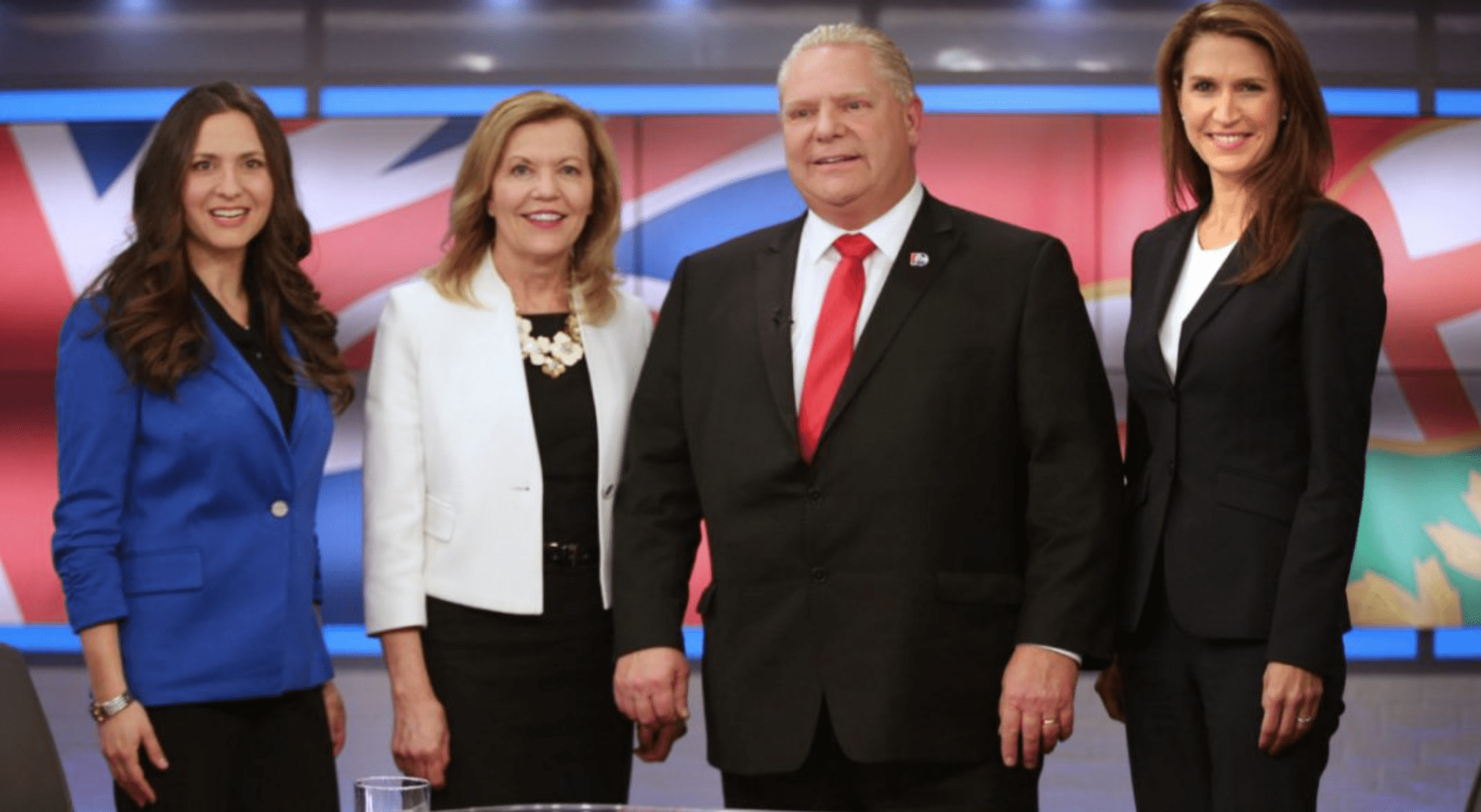 Have you heard?  The Ontario PC Party top officials think their last-minute leadership race has been a roaring success that's gone off without much of a hitch.

"Working with a dedicated team of volunteers and staff, we built an election system to be proud of," read part of the message from the PCs' Leadership Election Organizing Committee to the media and members on Wednesday.  "While there were challenges with our mail delivery, and some members were unable to participate fully in this election, the metrics are very strong: nearly 70,000 members have verified their membership already, and well over 44,000 have already voted.  More members will have voted in this leadership than voted in the 2002 Leadership, when the PC Party of Ontario was in government."

Don't fret, PC members, a lot of people have voted, and although many members won't get to vote because of (planned?) failures by the party to get the proper documentation to members in time to vote, and PC officials are stubbornly refusing to extend the vote, again, you needn't worry, because a lot of people have got to vote!

If you go by the PC Party brass' illogic, similar to the kafkaesque reasoning from places like Russia and Zimbabwe, a historic amount of people are voting in this election so it doesn't matter that thousands of other members are having their right to vote suppressed out of either incompetence or collusion.  Never mind that three out of four candidates â€” Tanya Granic Allen, Caroline Mulroney and Doug Ford â€” are all calling for the vote period to be extended and the announcement planned for tomorrow to be postponed for in a week's time, this clown show must not be delayed!  They're just sore losers that know Elliott is likely to win in the totally fair arrangement of ending the vote today.

But no matter how much PC Party establishment types try and sweeten this lemon of a leadership contest it's still leaving a sour taste in many mouths.

First off, the PC Party brass have extended the voting registration period three times, an admission that there have been problems in the system in getting members their documentation in time to vote.  Furthermore, the party brass also extended the vote until noon today.  So on the one hand PC party officials are admitting that the process has been flawed and that some people won't get to vote, yet they still think the vote is legitimate and should conclude today and the winner be announced tomorrow.

Second, and most telling, some elite members in the party have been given preferential treatment in being able to cast their vote.  A special, easy-to-do email verification process was given to certain members within the party.  Although party officials claim it was only to VIPs, i.e. MPPs, candidates, riding association presidents and leadership organizing committee officials, why was this done at all?  And should the PC party brass really be believed in saying that just a select few people were given fastlane passes after all of the allegations of rigged PC nomination votes?

Third, PC Interim Leader Vic Fedeli said the party might have been hacked in the past.  Why, then, have the leadership vote online?  And how is the party going to address Ford's accusation that there has been mass membership sign-ups with prepaid credit cards?  Could there be many fraudulent phoney members voting?

Finally, in a last ditch effort to postpone the vote so that all members have a chance to vote a PC member (who might have donated to Ford's campaign) has filed a court injunction that was heard today.  At the hearing the Leadership Election Organizing Committee representative Hartley Lefton defended the election process and keeping the timeline of announcing the winner for tomorrow.  As of writing it appears this injunction will be unsuccessful.

Is it inconceivable that top party officials might be saying the same type of thing Patrick Brown did as PC leader in a Hamilton PC nomination, "get me the result I want"?

It all leaves a bad taste in one's mouth.  Fellow Loonie Politic's writer J.J. McCullough recently argued in a Maclean's article about how Canadian political parties' self-governing their elections has led to gross corruption in their voting processes.  The PC leadership vote looks very much to be the latest recrudescence.

Ultimately, all of the above should make the average PC member wonder why Christine Elliott and party brass want to ram this online leadership vote through tomorrow, instead of ensuring all members get a fair chance to vote.