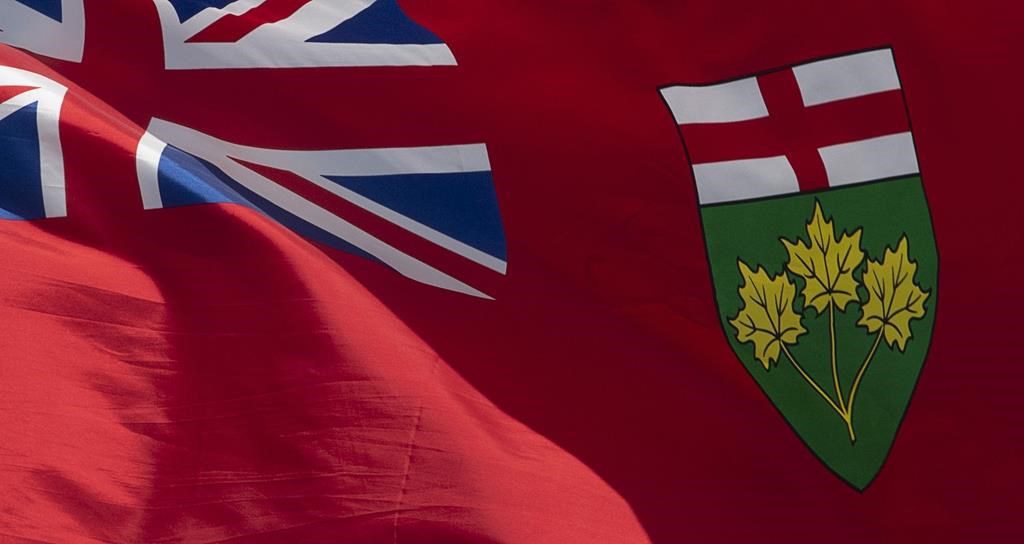 One earlier case has been removed due to data correction for a net increase of 217.

The current five-day test positivity rate is 7.5 per cent provincially and 8.4 per cent in Winnipeg.

Quebec says a person has died of a blood clot that occurred after they received the Oxford-AstraZeneca vaccine.

Public health director Dr. Horacio Arruda says the benefits of the vaccine far outweigh the risks but the province always knew that rare complications were possible.

Quebec is offering the vaccine to Quebecers between the ages of 45 and 79 and Arruda says there are no plans to change that strategy.

Health Minister Christian Dube says the province is currently investigating four cases of serious complications out of some 400,000 people who have received the AstraZeneca vaccine.

Quebec Premier Francois Legault is reopening Quebec City elementary schools and pushing back the curfew in the Montreal area.

Legault says the situation has improved enough to allow primary schools to reopen in Quebec city and the Chaudiere-Appalaches area, south of the provincial capital, on May 3, with some exceptions in harder-hit areas.

The premier is also pushing back the curfew in Montreal and its northern suburb of Laval to 9:30 p.m. from 8 p.m., on Monday.

Legault says further easing of restrictions will be done gradually to avoid a resurgence in cases.

Foreign Affairs Minister Marc Garneau spoke with his counterpart in India earlier today about how Canada could best help the country struggling with a deadly surge in COVID-19 cases.

Prime Minister Justin Trudeau says the federal government is ready to provide $10 million to the Indian Red Cross, through the Canadian Red Cross.

He says this money would support everything from procuring more personal protective equipment locally to ambulance services.

Trudeau says the province asked for help as the number of COVID-19 cases has been rising quickly, especially in the Halifax region.

Trudeau says the military also carried out its assessment of what Ontario needs on the ground Monday and that the Forces will mobilize personnel in the coming days.

Trudeau says the federal government has also reached out to Alberta on what support the province might need.

Quebec is reporting 899 new cases of COVID-19 today and 14 more deaths attributed to the novel coronavirus, including three in the last 24 hours.

Health officials say hospitalizations rose by three, to 667, and 170 people were in intensive care, a rise of three.

The regions with the most new cases were Montreal with 195 and the Quebec City region with 111.

There are 11 active cases in the province, which has had 177 cases since the start of the pandemic.

Chief medical officer of health Dr. Heather Morrison says two recent cases have now been identified as the B.1.1.7 variant first identified in the United Kingdom.

She says there have been a total of 13 variant cases so far on the Island and all have been B.1.1.7.

Ontario is reporting 3,265 new cases of COVID-19 today and 29 more deaths linked to the virus.

Health Minister Christine Elliott says there are 1,044 new cases in Toronto, 673 in Peel Region, and 452 in York Region.

She also says there are 171 new cases in Durham Region and 150 in Ottawa.

The Ministry of Health says 2,336 people are currently hospitalized, 875 patients are in intensive care, and 589 are on a ventilator.

There are now 49 active cases in the territory, 45 of them in Iqaluit.

There are also two active cases in Kinngait and two in Rankin Inlet.

Premier Joe Savikataaq says all the infected individuals are in isolation and doing well.

The vast majority are in the Halifax area, where 90 new cases have been identified.

Three cases are in the province’s eastern health zone, two in the western zone and one is reported in the northern zone.

The province now has a total of 419 active infections.