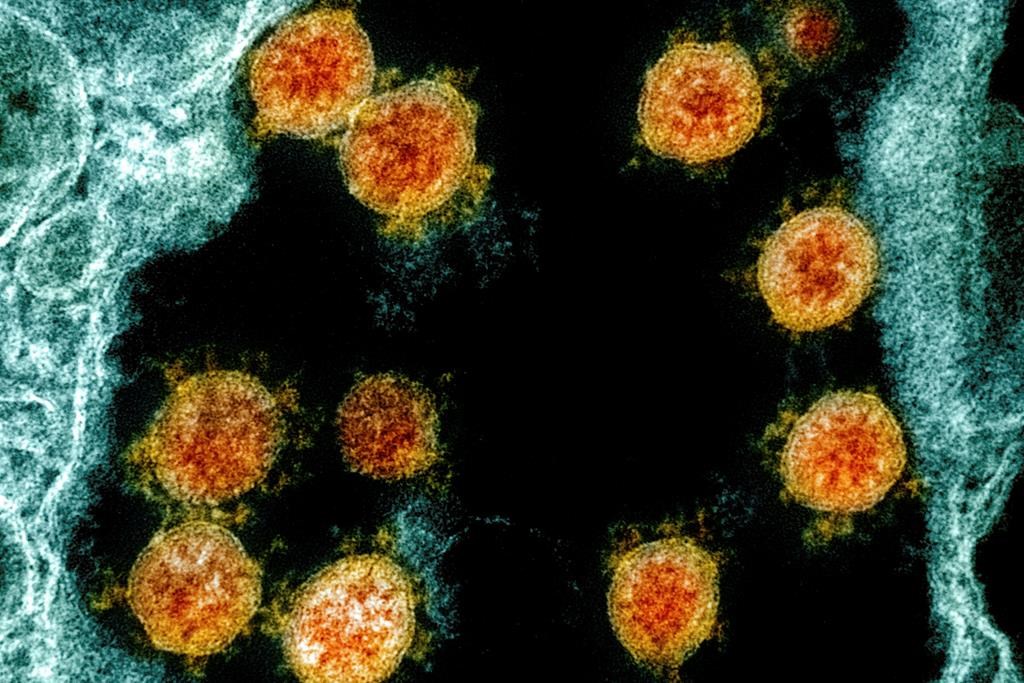 The province says those groups include faith-based organizations, employers and other community organizations.

Mobile teams and pop-up clinics will be used in those places and the government says individuals can contact their local health units for details.

The hot-spot plan will first take effect in certain postal codes in Toronto and Peel Region.

Ontario also says education workers who work or live in hot-spot postal codes in Toronto and Peel will be provided with an eligibility letter from their local school board to access a shot.

Health Canada says it is investigating reports the Johnson &Johnson COVID-19 vaccine may be linked to extremely rare cases of blood clots.

In a tweet, the Canadian drug regulator says it is following the issue closely and is working with the manufacturer, the U.S. Food and Drug Administration and other international regulators.

Health Canada also says it has asked Janssen, the pharmaceutical arm of Johnson & Johnson, to provide information on any blood-clotting cases.

The United States Centers for Disease Control and Prevention and the Food and Drug Administration issued a joint statement today recommending a “pause” in using the single-dose vaccine after six women developed blood clots after being vaccinated.

There are a record number of COVID-19 patients in Canada’s intensive care units.

Dr. Theresa Tam, the chief public health officer, says an average of 970 people have been in ICUs over the last week.

The highest 7-day average previously was 880 in mid-January.

Nova Scotia Premier Iain Rankin says his province will reimpose travel restrictions at the provincial boundary with New Brunswick on Thursday because of an increase in COVID-19 variant cases in that province.

Under the change people coming from New Brunswick will have to self-isolate upon arrival in Nova Scotia and complete a safe check-in form.

Quebec is reporting 1,490 new cases of COVID-19 today and 12 additional deaths, including three within the past 24 hours.

The Health Department says the number of hospitalizations rose by 13, to 643.

It says 150 people are in intensive care, an increase of eight.

Quebec has reported 329,472 confirmed cases of COVID-19 and 10,756 deaths linked to the disease since the start of the pandemic.

King told a news conference today the Atlantic premiers are meeting to make a decision about the travel bubble and he expects a formal announcement later today.

King said the COVID-19 situation in Atlantic Canada is becoming more concerning and he anticipates opening the bubble will be delayed.

The Atlantic bubble was first introduced last summer as a way for Atlantic Canadian residents to travel between provinces without having to self-isolate for two weeks, as travellers from other parts of Canada must do.

Health Minister Christine Elliott says there are 1,016 new cases in Toronto, 613 in Peel Region, and 519 in York Region.

The ministry of health says there are 626 people in an intensive-care unit and 422 on a ventilator.

Ontario says more than 95,000 doses of a COVID-19 vaccine were administered since Monday’s report.

A new case of COVID-19 has been confirmed in Yukon, bringing the total number of cases in the territory to 75 since the pandemic began.

Chief medical officer of health Dr. Brendan Hanley says the new case involves a Whitehorse resident exposed to the virus through contact with an out-of-territory worker who travelled to Yukon.

The affected person is self-isolating and data shows this is the only confirmed active case of COVID-19 in Yukon.

Hanley has also expanded the notice for passengers aboard the April 3 Air North flight 4N538 from Vancouver to Whitehorse and for anyone in Erik Nielsen Whitehorse International Airport terminal between 4 and 5 p.m. that day, advising them to self-monitor and get tested if COVID-19 symptoms develop.