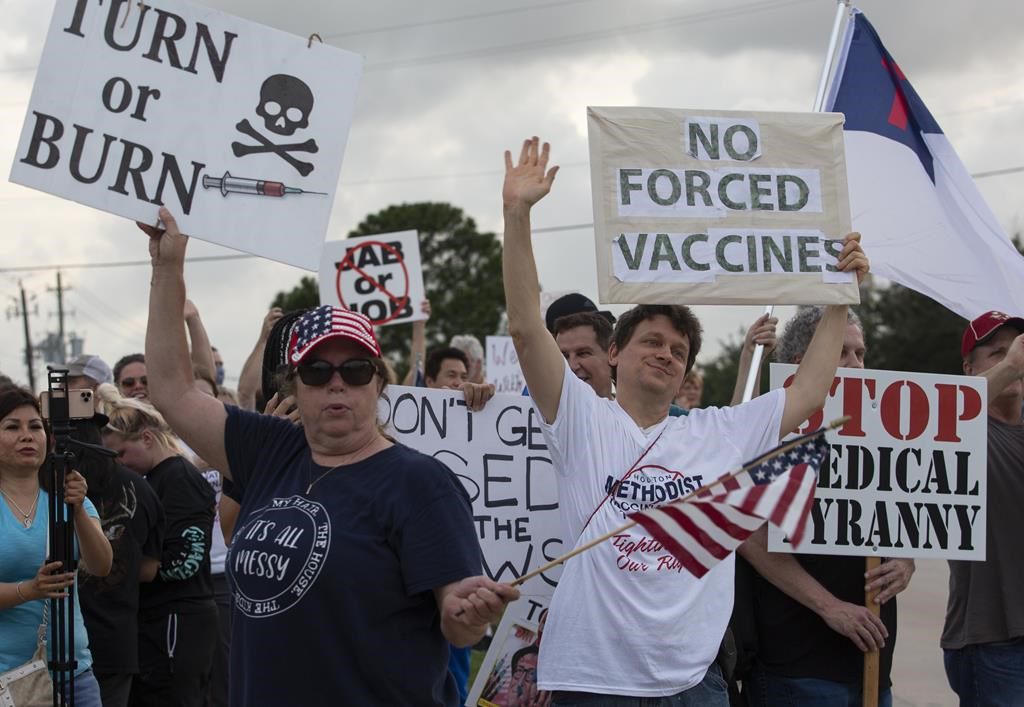 KATHMANDU, Nepal — Nepal resumed its stalled coronavirus vaccination campaign on Tuesday with 1 million doses given by China after the Himalayan nation made international pleas for help.

Thousands of 64-year-old people lined up at vaccination centers even before they opened. People ages 60-63 are scheduled to be eligible for shots in coming days.

Nepal’s vaccination campaign began in January but stalled when neighboring India suffered a coronavirus surge and banned exports of the AstraZeneca vaccine it produces. Nepal had received 1 million AstraZeneca doses donated by India and paid for 2 million more but never received half the shipment.

That left 1.4 million people over age 65 who had received an initial dose of AstraZeneca vaccine uncertain if they would receive their second shot.

Desperate Nepal made several pleas to foreign governments and international donor agencies. President Bidhya Devi Bhandari made calls to the Chinese leader and wrote to the presidents of India, the United States and Britain.

Another 1 million doses donated by China arrived this month.

ISLAMABAD — Pakistan on Tuesday reported a single-day coronavirus positivity rate of less than 3%, indicating the third wave of the pandemic in the impoverished Islamic nation had had peaked.

Pakistan reported 53 COVID-19 deaths in the past 24 hours. In April, when the positivity rate was over 11%, it reported a daily record of 201.

The country’s steady decline in cases and fatalities from coronavirus started after the government imposed a two-week lockdown that ended last month. Pakistan has been in the grip of the third pandemic wave since March.

GENEVA — Envoys from World Trade Organization member nations are taking up a proposal to ease patents and other intellectual property protections for COVID-19 vaccines to help developing countries fight the pandemic.

On the table for a two-day meeting of a WTO panel opening Tuesday is a revised proposal presented by India and South Africa for a temporary IP waiver on coronavirus vaccines. The idea has drawn support from more than 60 countries, which now include the United States and China.

Some European Union member states oppose the idea, and the EU on Friday offered an alternative proposal that relies on existing World Trade Organization rules. The 27-nation bloc said those rules currently allow governments to grant production licenses — such as for COVID-19 vaccines or therapies — to manufacturers in their countries without the consent of the patent holders in times of emergency.

At stake in the meeting is whether the various sides can move toward drawing up a unified text, a key procedural step that could unlock accelerated negotiations. Inside observers cautioned, however, that a major breakthrough was not expected.

Even optimistic supporters acknowledge an IP waiver could take months to finalize because of solid resistance from some countries and WTO rules that require consensus on such decisions.

NICOSIA, Cyprus — Cyprus says it will issue a temporary COVID-19 vaccination certificates to individuals planning on traveling abroad this month.

The Cypriot government said in a statement on Tuesday that the certificate is a stop-gap measure until the European Union starts issuing its own digital vaccination certificates.

The Cypriot document, which will be in Greek and English, will only be valid until July 1, when the EU certificates are scheduled to be available.

The government said citizens traveling to Greece don’t need to present the certificate.

The Health Ministry said that as of last week, one-third of the Mediterranean island nation’s population of approximately 900,000 had been fully vaccinated.

NEW DELHI — India’s daily coronavirus infections have dipped below 100,000 for the first time in more than two months as an overall downturn prompts some states to ease restrictions.

The 86,498 cases added in the past 24 hours pushed India’s total past 29 million on Tuesday, second only to the United States, which has more than 33 million. The Health Ministry also reported 2,123 new fatalities in the past 24 hours, raising the overall death toll to 351,309. Both figures are believed to be vast undercounts.

India peaked at adding more than 400,000 cases a day in May, but new infections and deaths have declined across the country since then.

The downturn has led some states to ease restrictions on commercial activities to spur consumption. Multiple states have, however, extended lockdowns and have been reluctant to reopen.

Meanwhile, the federal government is going to take over vaccine procurement from the states and ensure vaccines are provided free of cost to every adult Indian. India’s vaccination drive has been marred by delays and shortages. Less than 5% of the population is fully vaccinated.

The company says it is in talks with Florida Gov. Ron DeSantis’ staff and attorneys “to ensure that we can offer the safest cruise experience for our passengers.”

Carnival Cruise Line, also based in Miami, announced sailings from the Port of Galveston, Texas, with vaccinated guests and is working with Florida officials for a ship to leave from PortMiami.

NEW YORK — New York will lift more COVID-19 rules once 70% of adults have at least one vaccine dose, a target Gov. Andrew Cuomo hopes the state could reach in days.

Once New York hits the 70% target, unvaccinated people will still have to wear masks and stay 6 feet (about 1.8 meters) from others on subways and buses, large-scale event venues, schools, nursing homes and hospitals. The state will lift any remaining health screening, contact tracing and cleaning and disinfection rules elsewhere.