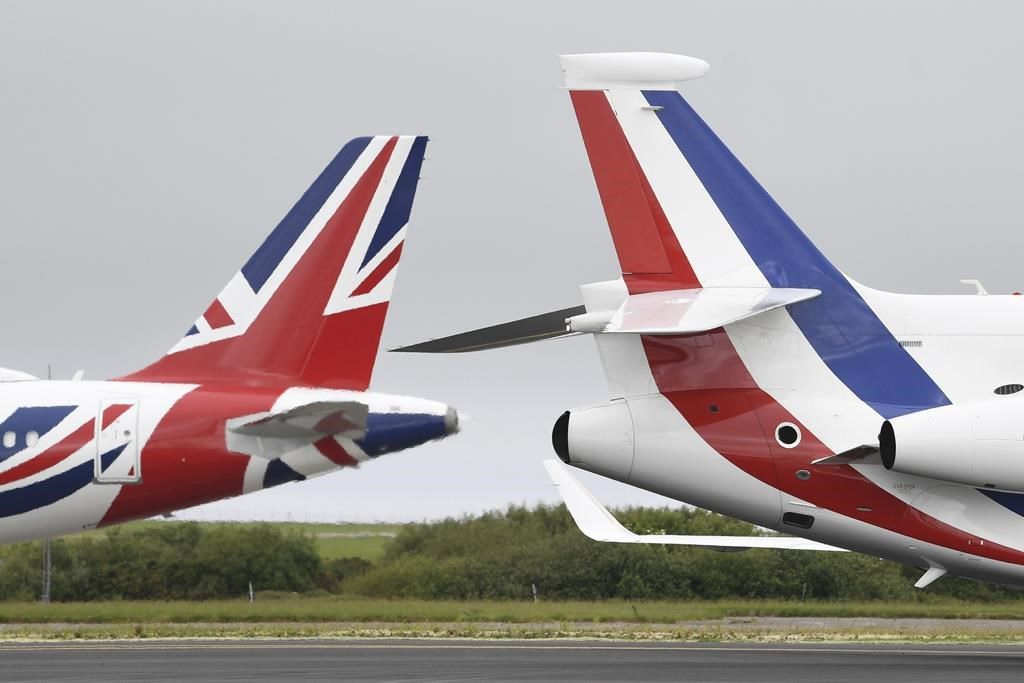 The Latest on the Group of Seven nations meeting being held in England:

FALMOUTH, England — The mother of a British teenager killed in a road accident involving a U.S. diplomat’s wife says she is hopeful of progress in the stalled case after Prime Minister Boris Johnson raised the case with President Joe Biden at the G-7.

Harry Dunn, 19, died in 2019 when his motorcycle collided with a car driven by Anne Sacoolas near a military base in England used by the U.S. Sacoolas claimed diplomatic immunity and returned to the United States after the crash. She has been charged in England with causing death by dangerous driving but is refusing to come back to Britain.

The U.K. government said Johnson discussed the issue with Biden when they met Thursday, “and reiterated that the U.K. wants to see justice done for the family.” Johnson said the president was “extremely sympathetic” to the family’s plight.

Biden’s first wife and their 1-year-old daughter died in a car accident in 1972.

“It is almost two years since we lost Harry in August 2019 and it would be lovely to think that all parties can now come together to help bring this living nightmare to an end so that we can try to rebuild our shattered lives,” Charles said.

BERLIN — The German government says a member of the country’s advance team to the G-7 summit has gone into precautionary quarantine after a coronavirus case was reported in their hotel in the Cornish town of St. Ives.

The government said in a statement Friday that the incident would have no impact on German Chancellor Angela Merkel and her delegation’s trip to the summit in Carbis Bay.