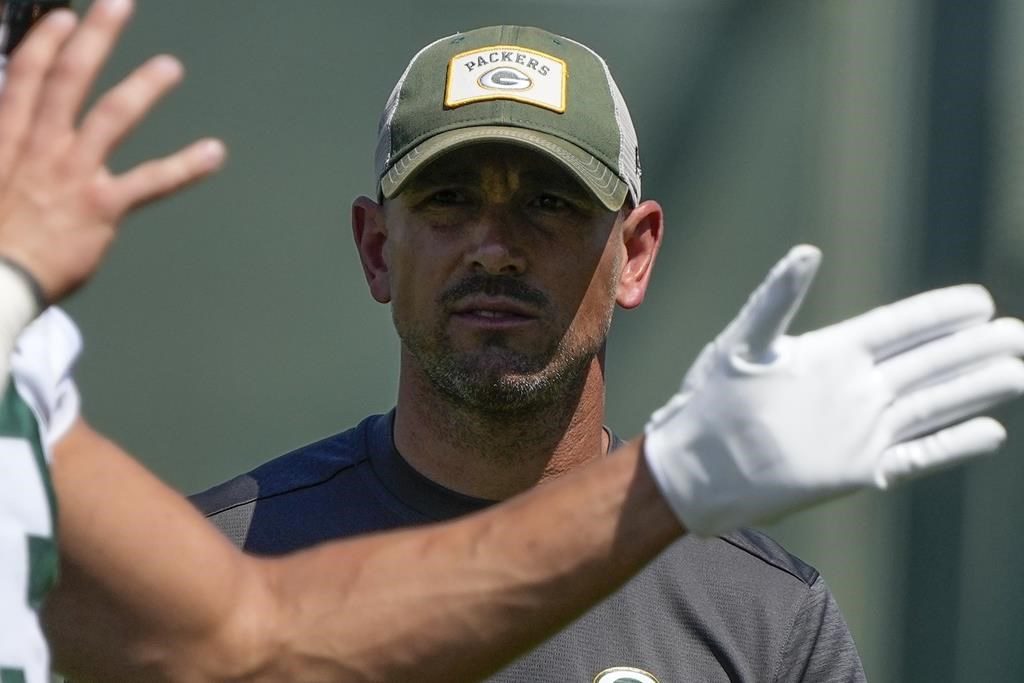 The Latest on the effects of the coronavirus outbreak on sports around the world:

The CFL has cleared an important hurdle in its effort to return to the field in 2021. The league last played in 2019 because of the pandemic.

An official with the Public Health Agency of Canada told The Canadian Press the federal government has received the CFL’s request for a national interest exemption for modified quarantine for the upcoming season. The official added Ottawa is reviewing it in consultation with provincial health authorities.

Essentially, the CFL is asking Ottawa to provide it with the same exemptions it has for the NHL. The federal government waived its mandatory 14-day quarantine period for players acquired by Canadian NHL teams from American clubs “under national interest grounds” before the league’s April 12 trade deadline.

Under those terms, CFL players would observe a seven-day quarantine upon arrival into Canada and be subject to daily testing for COVID-19. Players would be eligible to suit up for their teams while continuing to undergo daily testing the following week.

Another key step toward a return is the possible ratification of an amended collective bargaining agreement between the CFL and CFL Players’ Association. The CFL board of governors will vote on the amended deal Monday.

The Green Bay Packers expect to fill Lambeau Field for games this season. They also plan to welcome fans to training camp and their annual shareholders meeting this year.

The shareholders meeting is scheduled for July 26 at Lambeau Field. Training camp will start the last week of July, though exact dates haven’t been set.

The Packers played in front of no spectators for their first four regular-season games last year. They made seating available to team employees and their immediate family members in late November and also admitted hundreds of front-line workers for their last two regular-season home games.

They admitted several thousand spectators to join those front-line workers and team employees at their two playoff games. Their NFC championship game loss to the Tampa Bay Buccaneers had a paid attendance of 7,772.