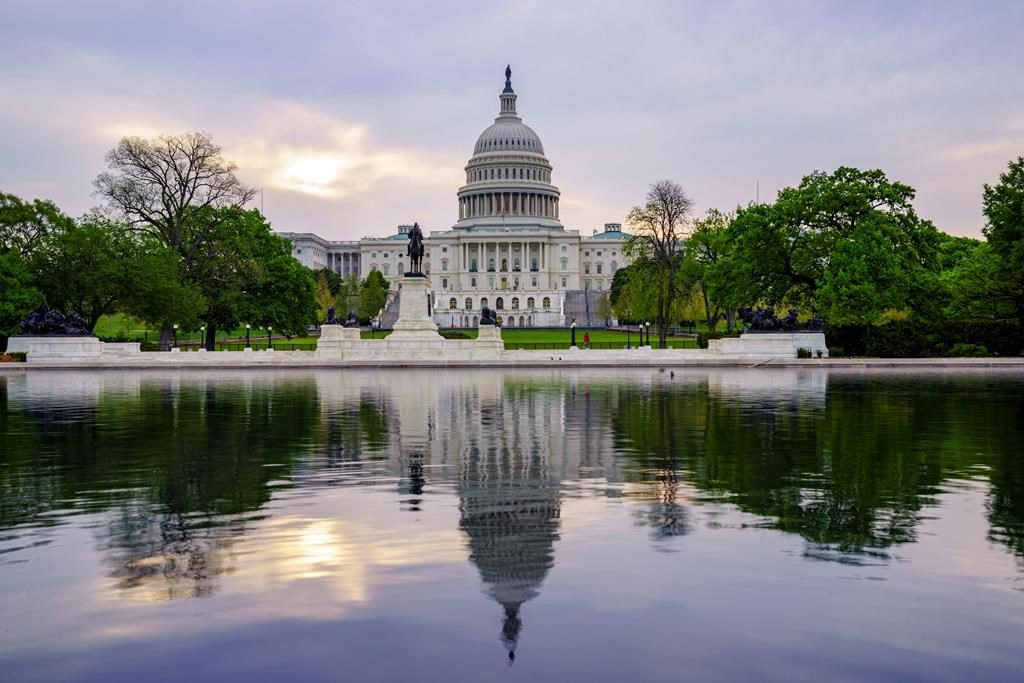 In his first address to Congress, President Joe Biden will declare that the nation is "turning peril into possibility, crisis into opportunity.”

The White House released brief excerpts of Biden's Wednesday night speech, which comes on the eve of his 100th day in office.

Biden is to say that he inherited the White House amid "the worst pandemic in a century. The worst economic crisis since the Great Depression. The worst attack on our democracy since the Civil War."

Biden will add: "Now â€” after just 100 days â€” I can report to the nation: America is on the move again. Turning peril into possibility. Crisis into opportunity. Setback into strength."

Biden plans to use the address to unveil his push for a $1.8 trillion investment in children, families and education that would fundamentally transform the roles the government plays in American life. He is also expected to address his $2.3 trillion infrastructure proposal, as well as call on Congress to pass gun control legislation and reforms to the nation's immigration system.

HERE'S WHAT YOU NEED TO KNOW ABOUT PRESIDENT JOE BIDEN’S JOINT ADDRESS TO CONGRESS:

Marking his first 100 days in office, President Joe Biden will use his first joint address to Congress on Wednesday to pitch a $1.8 trillion investment in children, families and education that would fundamentally transform the role government plays in American life.

â€” A closer look at Biden's $1.8 trillion plan for families and education

â€” What to watch during Biden's 1st big speech to Congress