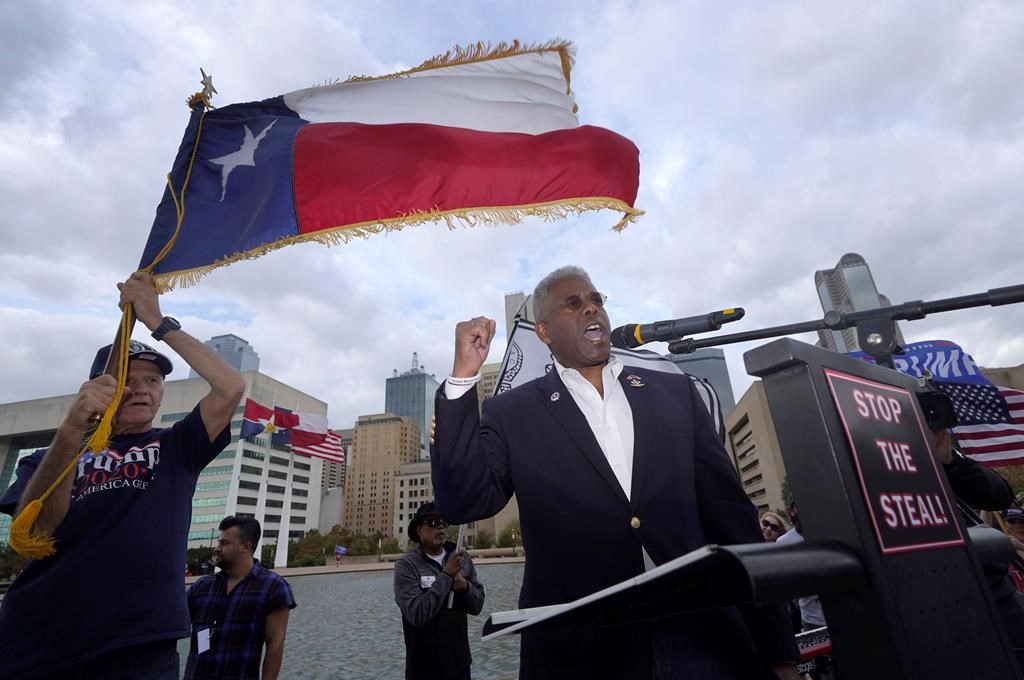 AUSTIN, Texas (AP) — Texas GOP Chairman Allen West said Friday he is stepping down after a short but combative run of using the job to antagonize top Republicans in America’s biggest red state, including protesting outside Gov. Greg Abbott’s mansion.

The decision intensified speculation that West, a firebrand who served one term in the U.S. House after coming up during the tea party movement in 2010, may run for statewide office in Texas. But he did not hint at future plans in a statement released by the party.

Abbott, who is running for a third term in 2022, was endorsed earlier this week by former President Donald Trump.

West’s departure ends a turbulent 11 months as an activist chairman who eschewed the job’s usual role of party unity and instead used the platform to pressure and criticize Abbott and other top Republican leaders. That included protesting last fall outside Abbott’s mansion over coronavirus restrictions.

West also called the new Republican speaker of the Texas House of Representatives, Dade Phelan, a “traitor” for working with Democrats and accused GOP lawmakers of trying to purposefully derail looser gun laws that ultimately passed.

West was elected as a Florida congressman in 2010 and later moved to Texas after serving one term. He won the leadership post in Texas during a virtual convention last summer that was wracked by delays and technical problems after an in-person gathering in Houston was canceled due to the coronavirus.

At least one statewide office in Texas is opening up in 2022: The General Land Office is currently run by Republican George P. Bush, who announced this week he is running for attorney general against embattled incumbent Ken Paxton.