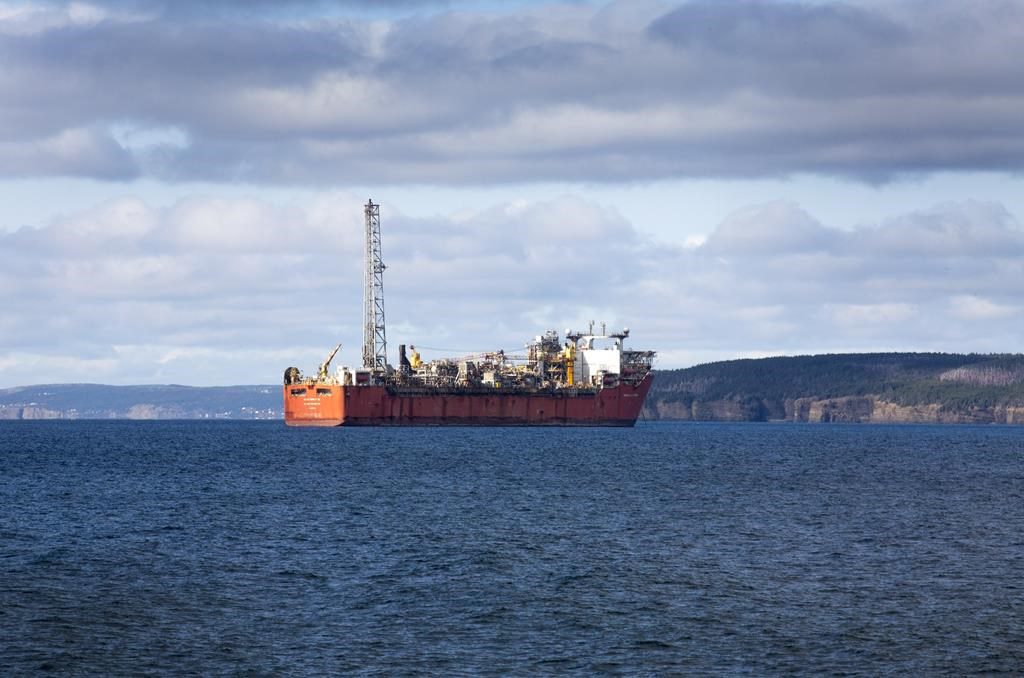 ST. JOHN’S, N.L. — Newfoundland and Labrador’s Energy Minister says the full shutdown of the dormant Terra Nova offshore oilfield could leave the province on the hook for hundreds of millions of dollars in royalty paybacks.

Andrew Parsons told reporters today the province has offered the field’s operators nearly $500 million in incentives to get the project back on track, to no avail.

According to provincial legislation, companies operating offshore oil projects can reclaim decommissioning costs against previous royalty payments to the government.

Mark Little, president of Terra Nova’s main operator, Suncor Energy, said last month some partners aren’t on board to pay for the extensive work required to keep the oilfield pumping and a decision about whether to abandon the field is expected June 15.

Parsons said today the total costs of abandonment, including costs to the province, are hard to specify but said he expects them to be in the hundreds of millions of dollars.

He told The Canadian Press last November he couldn’t estimate the decommissioning costs of the offshore oilfield because doing so would have been “premature, given current status of our offshore projects.”