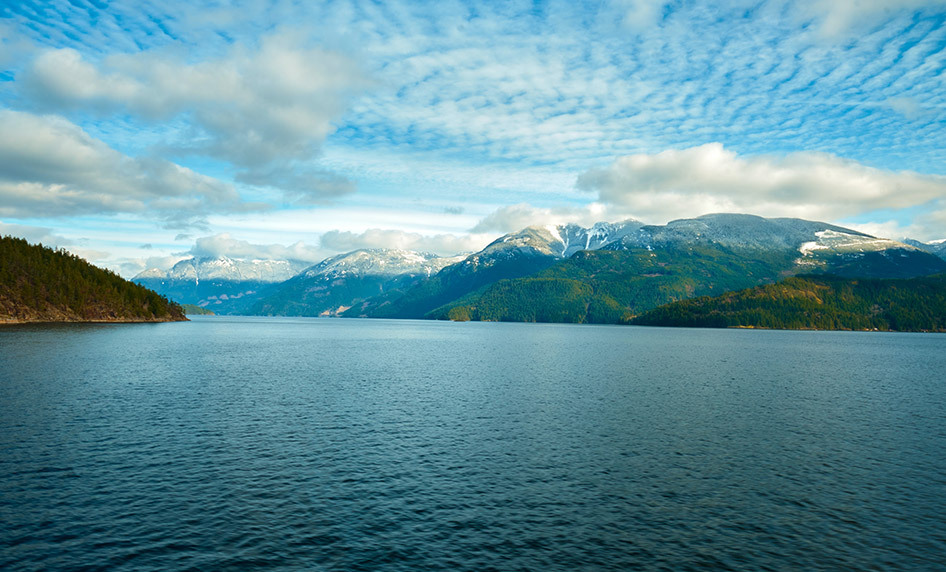 VICTORIA — Thousands of health-care support workers in British Columbia have a tentative contract agreement after a year of talks.

The BC General Employees’ Union and Health Employers Association announced the agreement Monday, saying it was reached early Sunday morning.

The union says in a statement the deal represents substantial gains that workers had identified, such as significant wage increases, protecting workers’ benefits and greater control over working conditions.

Full details of the contract won’t be released until after the ratification vote, but the union says it’s a three-year term with general wage increases in each year, and contains a clause for low-wage redress for some workers.

The BCGEU represents about 13,000 of the workers under the contract, while representatives of other unions, including Hospital Employees, CUPE, Health Sciences Association and BC Nurses Union, were also at the negotiation table.