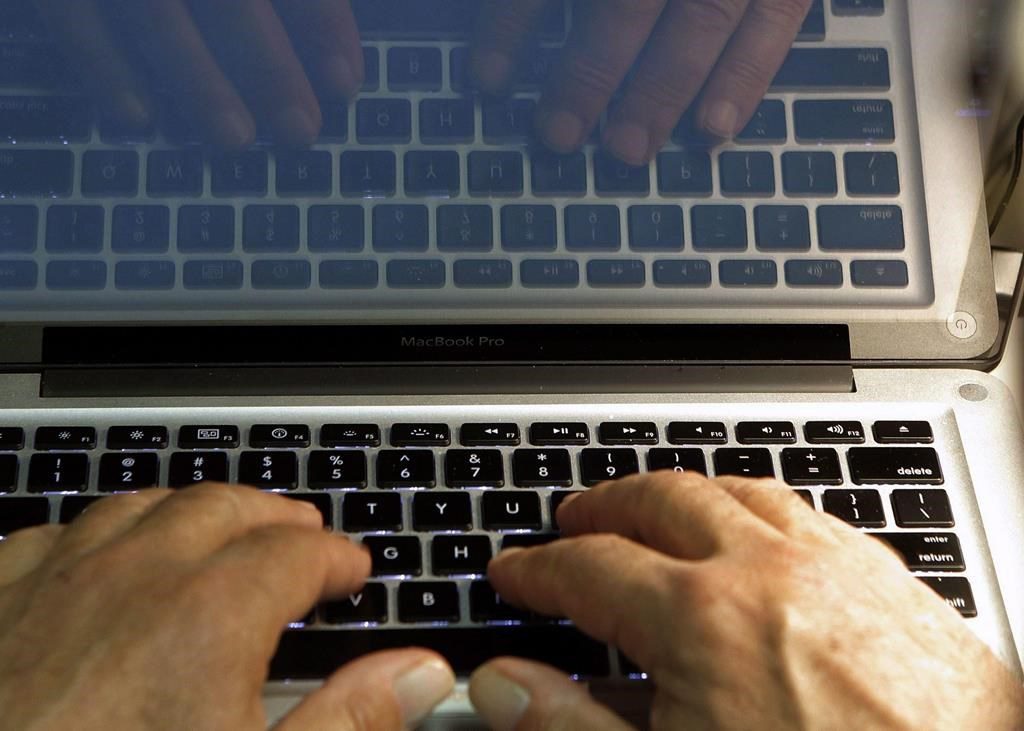 The Financial Transactions and Reports Analysis Centre of Canada is now learning from its sleuthing efforts in recent years to make pinpointing traffickers a little easier.

It says data received from these organizations has enabled it to disclose 979 packets of intelligence to police and other law-enforcement agencies about suspected cases of sex trafficking, almost all involving exploitation of young women, in the last five years.

The disclosures, flowing from an initiative dubbed Project Protect, are helping Fintrac zero in even more closely on signs of money dealings linked to the crime.

The project, a public-private partnership initiative launched in 2016, is led by the Bank of Montreal and supported by Fintrac and Canadian law enforcement.

Fintrac is issuing a new operational alert to banks and other reporting organizations, advising them to be on the lookout for certain kinds of transactions now known to be associated with trafficking women and girls.

“The goal is to save lives, and every single one matters,” said Fintrac director Sarah Paquet. “So we really want this to succeed and continue to improve on strengthening the regime.”

The federal centre analyzed about 100,000 individual transactions contained in the intelligence disclosures to police from 2018 to 2020 to glean trends.

The newly issued alert says the majority of the disclosures involved victims providing sexual services from temporary locations such as hotels. However, sexual exploitation also took place at businesses, such as spas, massage parlours and private clubs, that offered illicit services, as well as at private residences such as apartments.

“All used advertisements of escort services to obtain clients and some traffickers operated their own escort agencies,” the alert says.

Traffickers who exploited their victims out of private residences or in illicit storefront businesses offering sexual services, however, were mostly females over 40 years old, and many operated with their spouses, the alert says.

“We’ll see things like pre-approved credit card charges, which are then not actually followed through because they’ll end up paying cash at the end. But they use their cards to reserve the rooms, for example. So it’s getting that specific.”

Many sex traffickers were believed to be involved in other illegal activities, such as drug trafficking or fraud and were members or associates of criminal groups, the alert says. “Many traffickers used their victims to conduct other crimes.”

The centre said indicators of suspicious transactions outlined in 2016 remain relevant, but it has added several others based on the latest research.

It cautioned that on their own, these indicators may not be indicative of money laundering or other suspicious activity, and should be assessed in combination with what organizations know about their client and other factors.

“It is a constellation of factors that strengthen the determination of suspicion.”

The latest indicators include:

— Frequent transfers to virtual currency exchangers, particularly if these funds were sourced from incoming email money transfers from multiple individuals;

— transfers to individuals or companies that advertise their virtual currency services on escort websites;

— frequent purchases or payments to online gambling or casino platforms;

— a female’s reloadable prepaid credit card being funded by reloads or transfers from a male, usually the same one; and